Along the Via Emilia: beyond the province of Modena to discover a territory 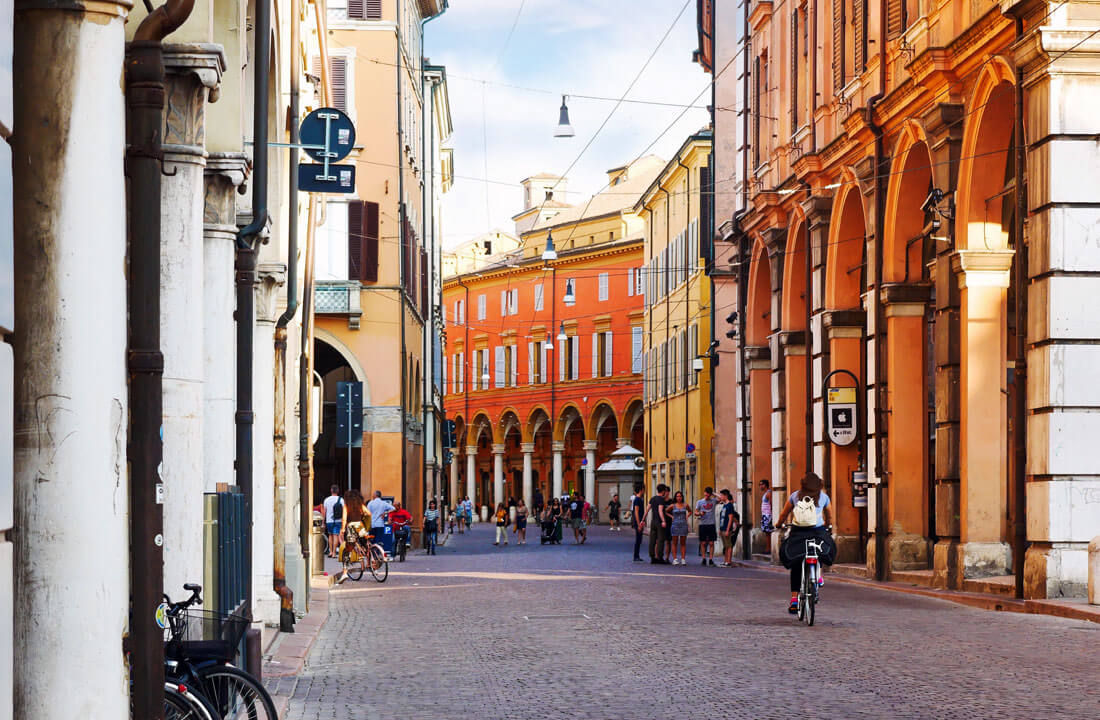 When I think about the story that I can tell you on Modena, I often find myself immersed in a much larger ecosystem that goes beyond the city and its province. There are many situations connected together, all united by our being Emilian: an identity that is well explained simply thinking about the Via Emilia.

Localism apart, I do not think it is really possible to know a territory without taking a look at what is close to it: neighboring realities have often much in common to really make a clear distinction.
For this reason I would like to explain you here what represents this idea for me and how it can influence the story that I daily make on my city so much that I’ve decide to dedicate a new section on my blog called “Beyond Modena: along the Via Emilia”.

From the Via Emilia to the Tortellino the affinities are many

Our legendary SS9 (another name for Via Emilia) has an ancient history that goes back in time to over 2200 years. Its 270 km of road that link together Rimini to Piacenza are the leitmotif of the different realities situated on its path. For people who live in our region, Via Emilia is not a simply historic Roman road, but has so essential value to give its name to the people who live here. 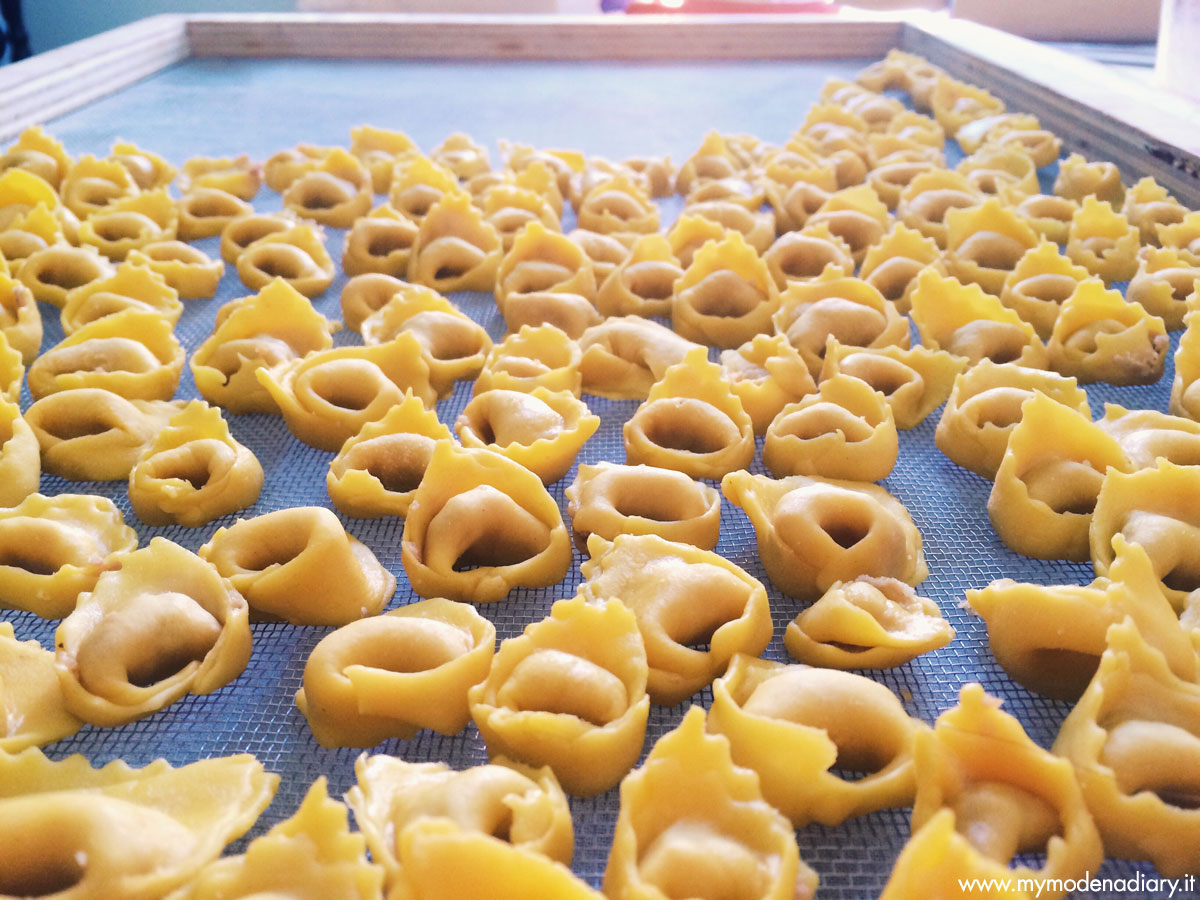 But Via Emilia is not the only example that can express the concept of this mutual influence. If you think for a moment about “tortellini” you can understand how the story of this special stuffed pasta famous all over the worls can help me to perfectly express the concept I’m talking about.

Tortellino is the unquestioned symbol of the Emilian way of being and living. Always disputed between Modena and Bologna, the legend says that is Castelfranco Emilia, a little town a few miles from my city, the land of its origin. Castelfranco Emilia became part of Modena’s province only in 1929 because previously it was part of the province of Bologna. Tortellini  tradition, therefore, lies at the border between two provinces and with different names and minimal variations arrives until Reggio Emilia, Parma but also in Romagna. As Sandro Bellei (a local expert of gastronomy history) writes: “I believe that tortellini, cappelletti and anolini are children of the same mother, the vast Po valley”.

So, how can I think to tell the story of a territory not taking into account these assonances?
Well, I honestly believe it’s possible.

Along Via Emilia: discovering a unique territory

Good food and good living lovers, for people like me who live in Emilia, meeting around a table is first of all a state of mind rather than a physical condition. Be the first and excel, then, in various fields has always been a mission for us. From food, to motors, to industry and arts: I can say that my territory doesn’t go unnoticed, so much that this year Lonely Planet has included Emilia Romagna among the top destinations to visit in Europe in 2018.

This hospitable land, whose individual destinations have first to be savored and then admired, is a context, of which Modena is an integral part, that is impossible to ignore.

So, I have decided that, when it will be possible for me, I will take this opportunity to make you know it. I will tell you about some experiences, some places and realities that deserve a visit or simply a mention, but never losing my focus on my city, Modena.

Anyway, it’s often happens to go to discover near places, especially when they are part of one big family as it’s Emilia 🙂

ps. I would like to collect my experiences using the hashtag #mytravelsinemiliaromagna, if you want, I’d be happy if you use it! 🙂 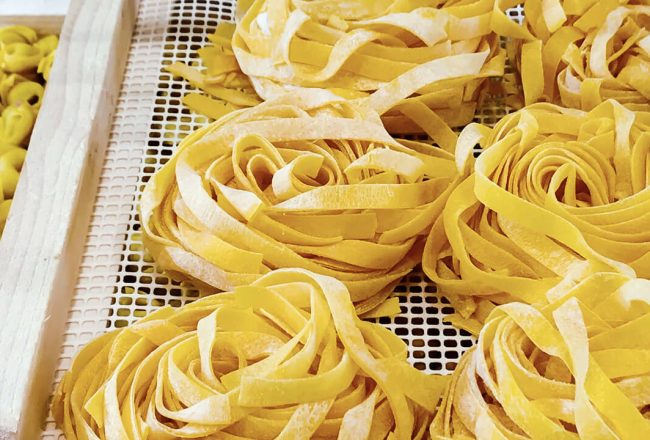 A dive into the gastronomic tradition of our territory with Bottega Portici, the new Emilian casual food format