Mata: a space in Modena dedicated to culture 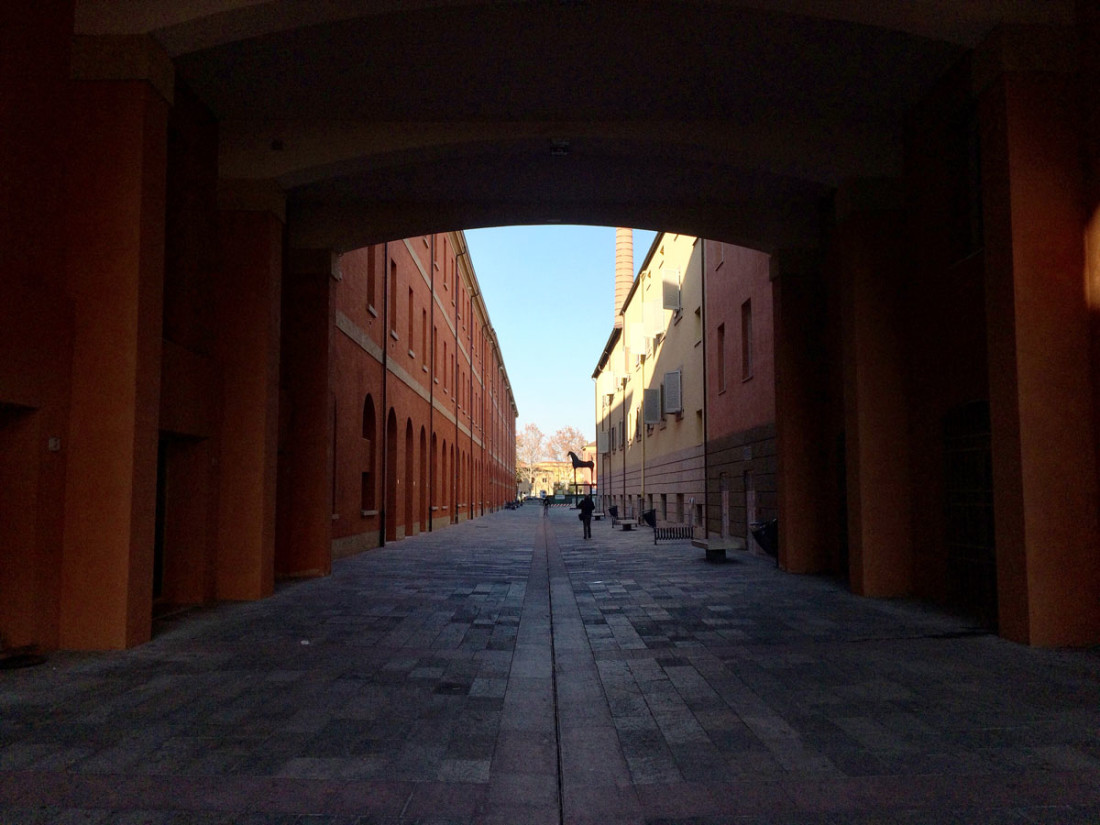 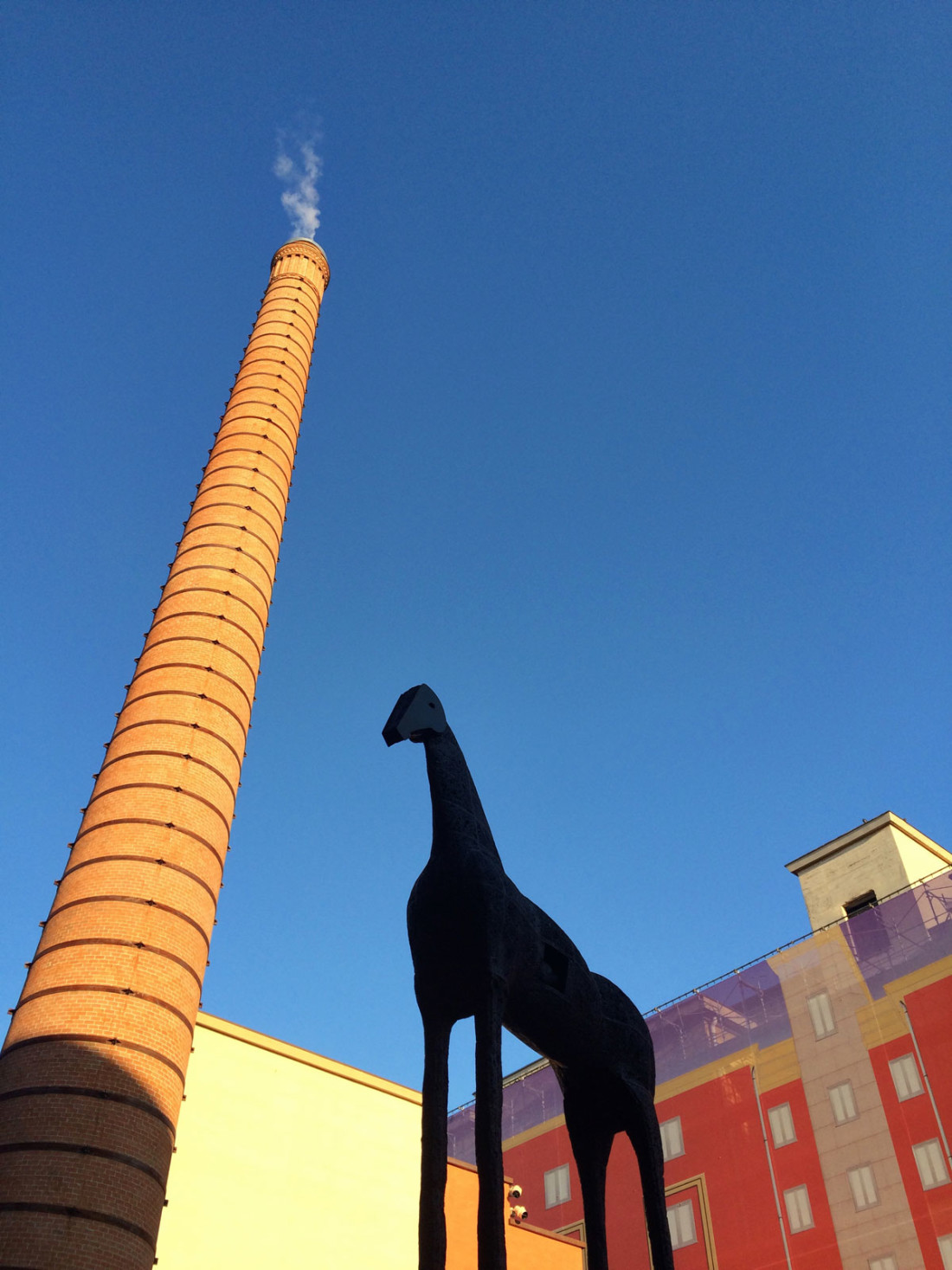 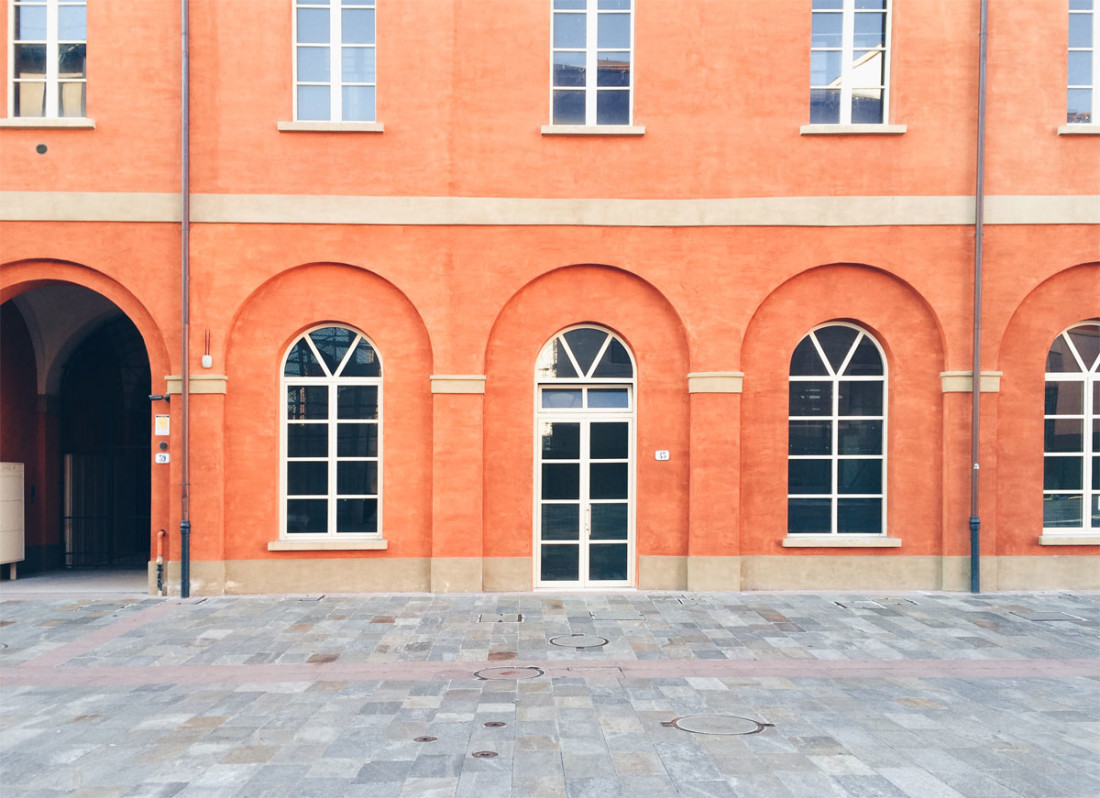 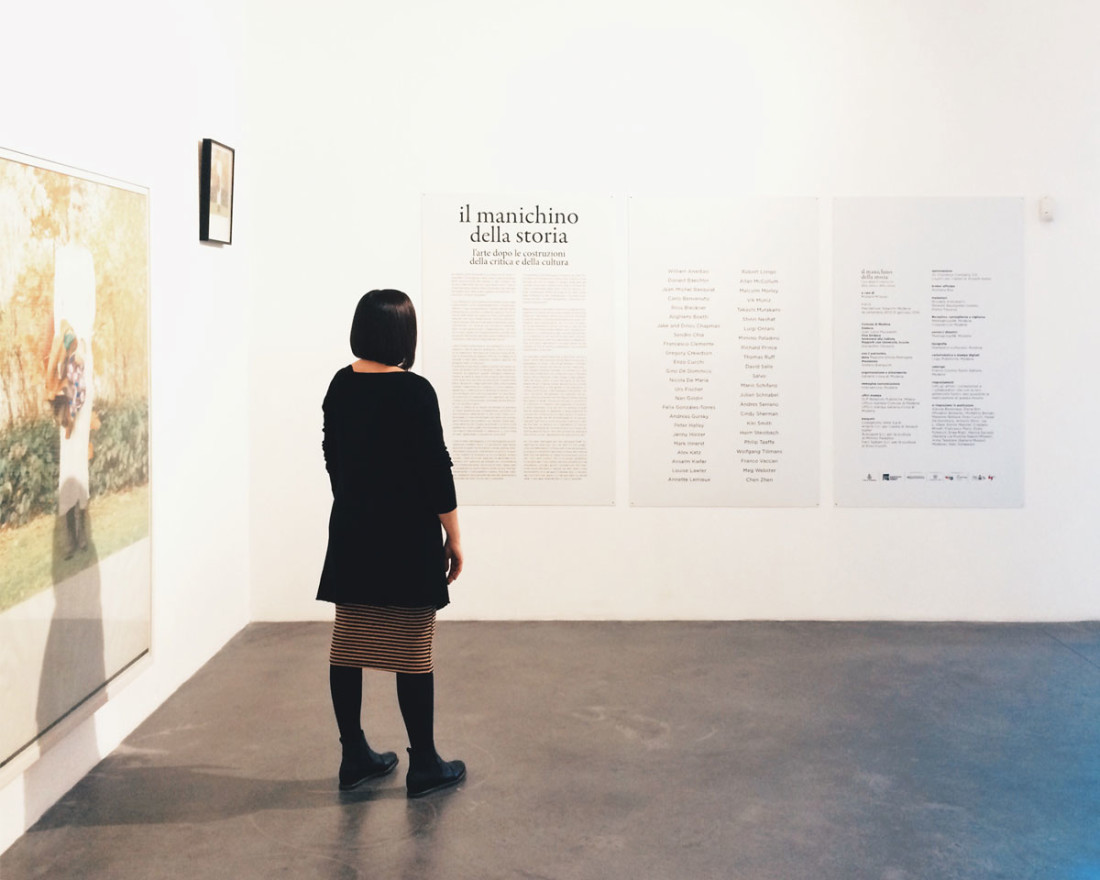 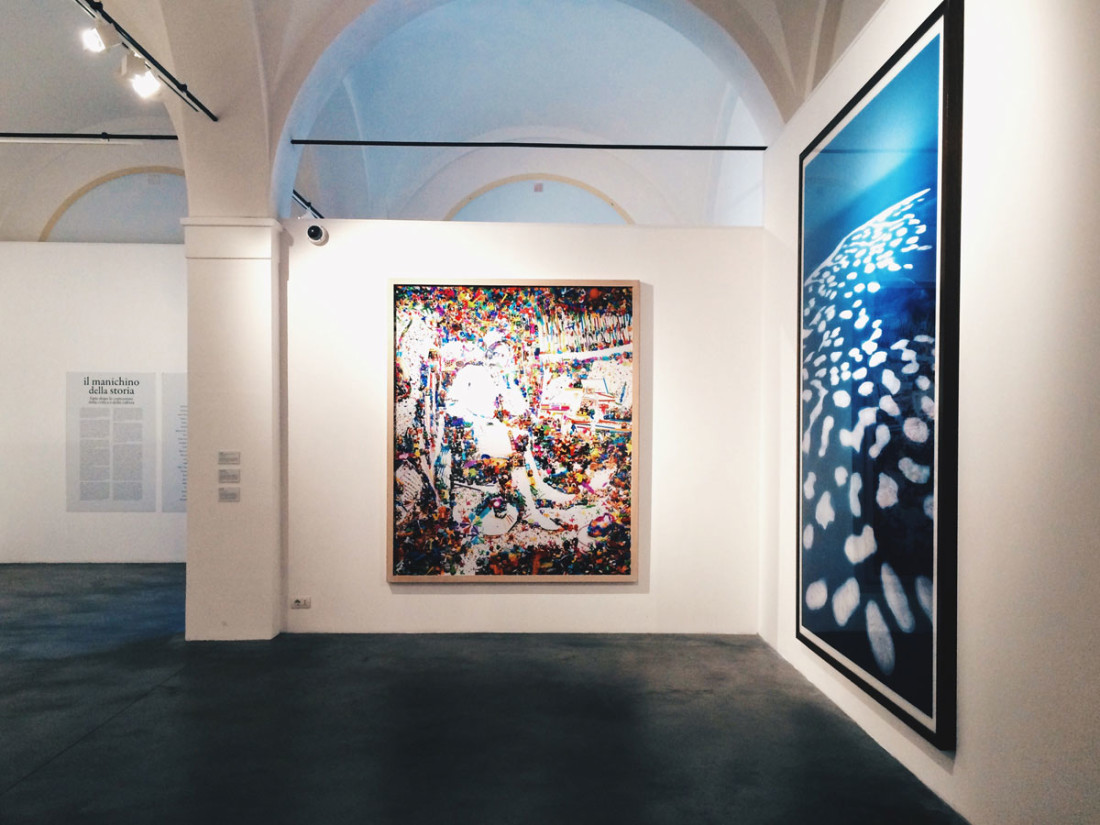 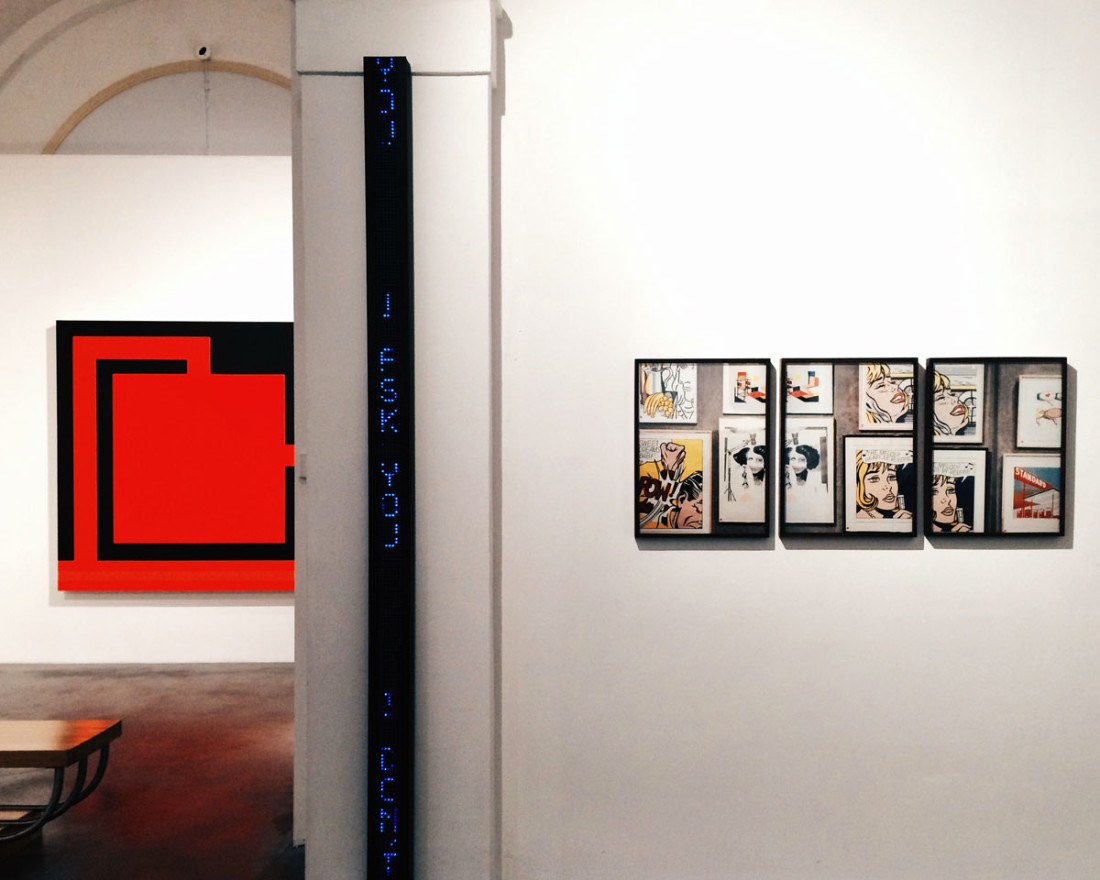 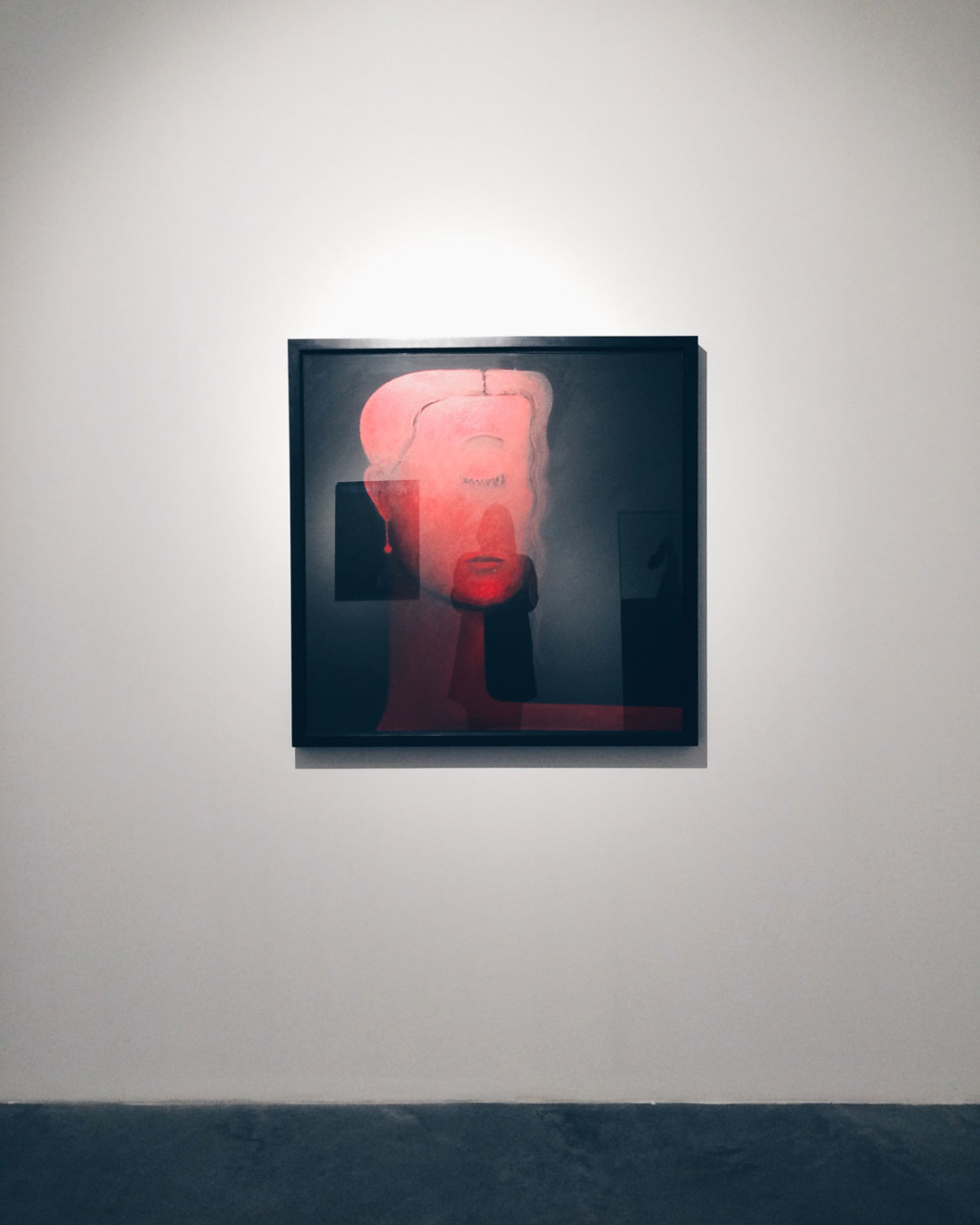 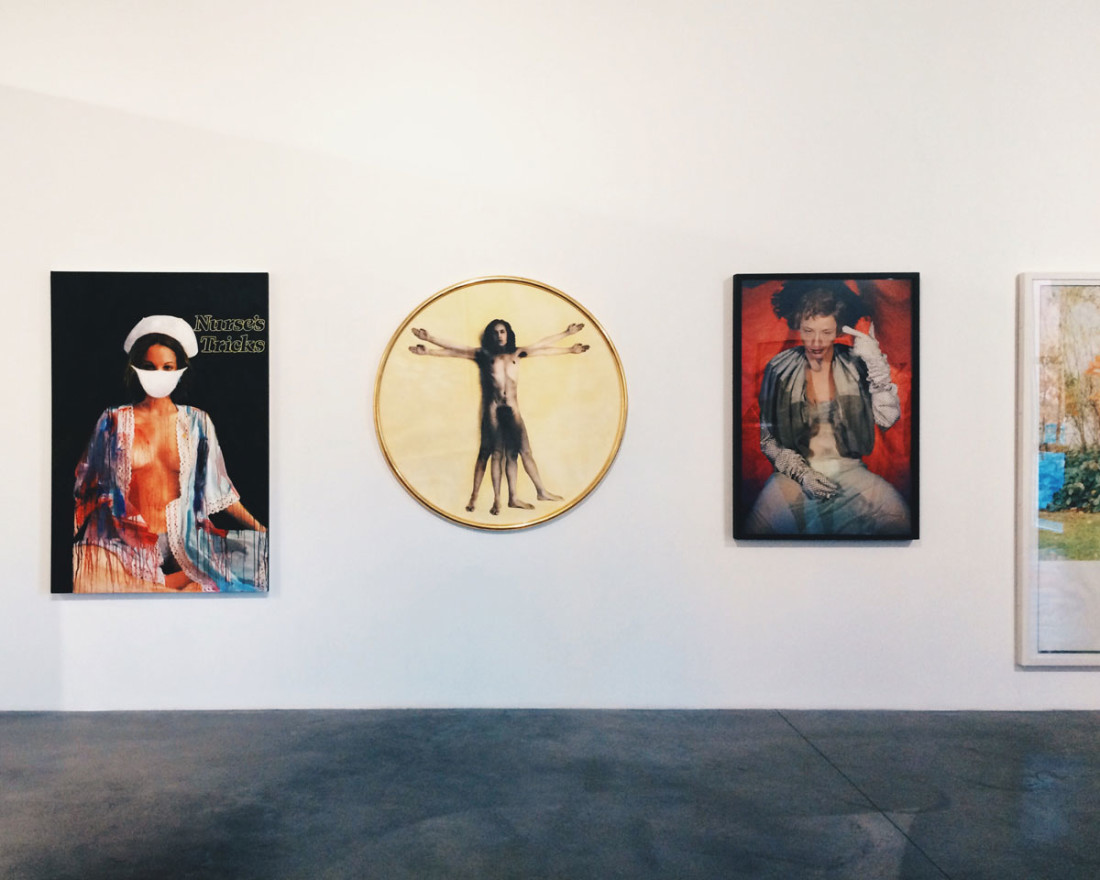 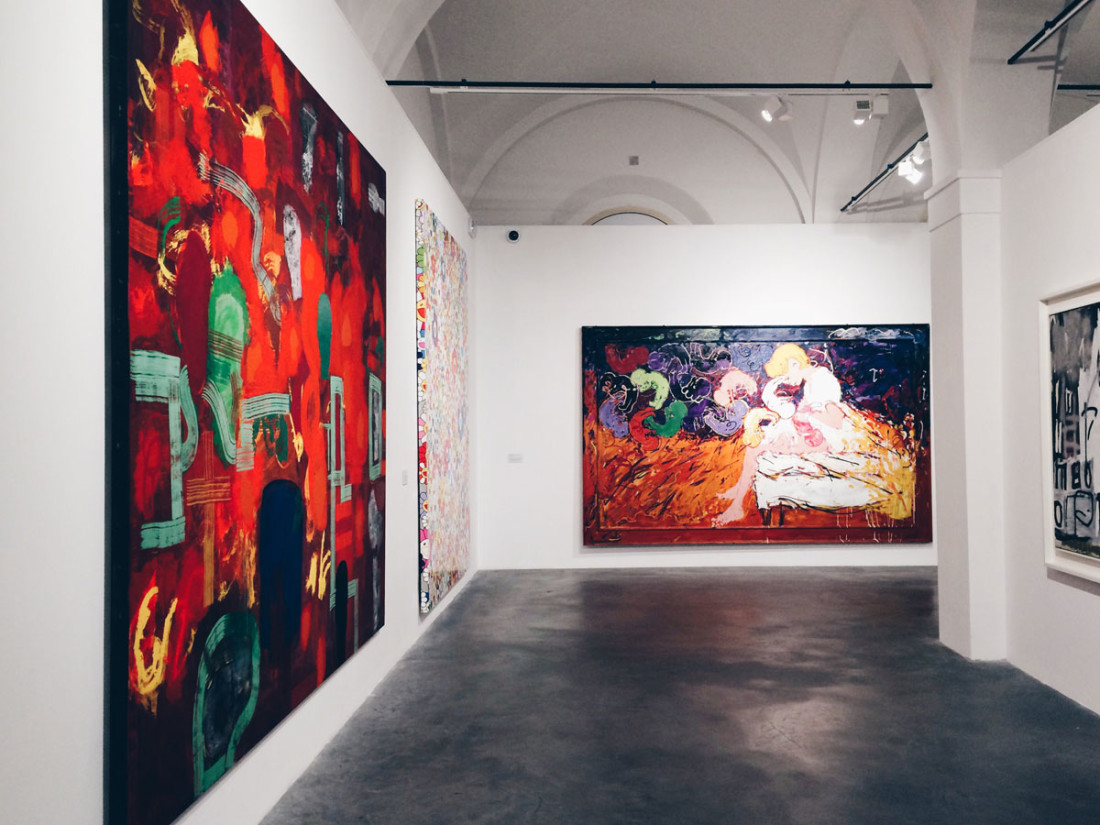 MATA stands for Tobacco Manufacturing and it’s one of the new cultural space dedicated to culture opened in last years in Modena. Since 2017 is the location for Fondazione Fotografia’s expositions. This cultural place is set inside a really unique architectural context which combines an historic area, the one of the ex Tobacco Factory, and which has been almost completely returned to the city and to anyone who wants to visit it.

The area of the ex Tobacco Factory has been a new discovery for me, the first time I visited it in 2015: it wasn’t accessible to the public for long time and I didn’t know almost of its existence. Since it has been opened, it has became one of my favorite places for a walk and for taking some pictures. Its beautiful urban architecture, with an active chimney, takes me back in time to a period, the industrial one, rich of new values ​​and transformations. 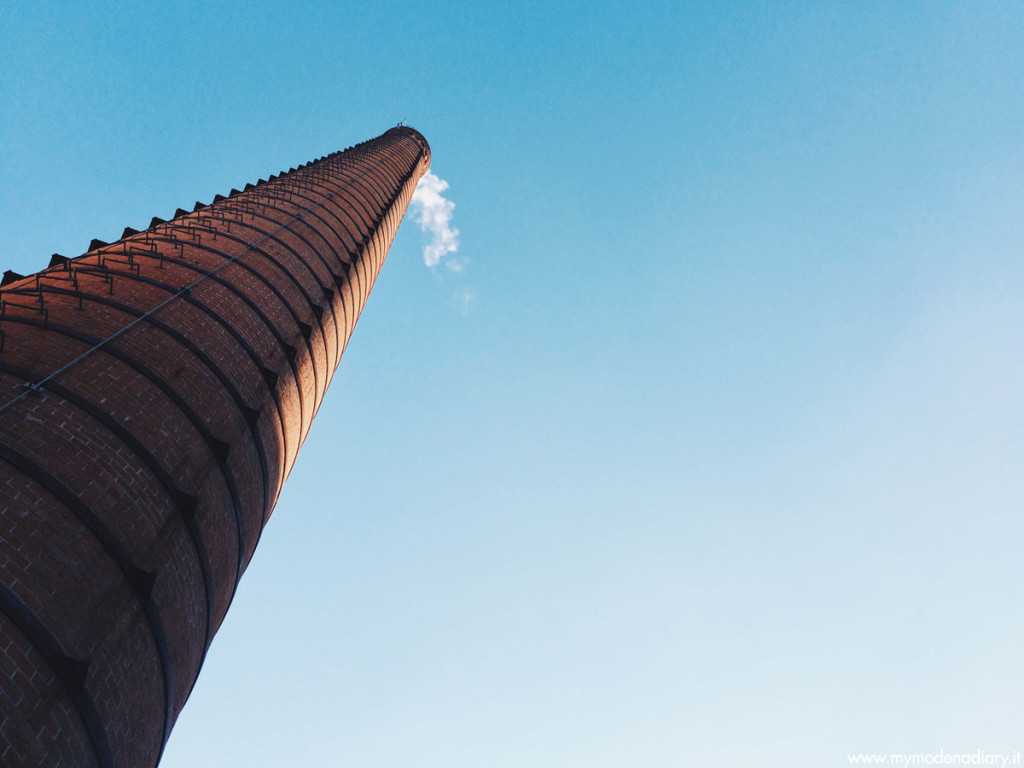 The story of  Tobacco Factory area

The area is born in 1513 as a monastery and then transformed in ‘700 into an hospital, after in a warehouse and finally in the Tobacco Factory.

The first news about the tobacco industry in the city date back to the seventeenth century, but it is only in 1788 that the “tobacco factory”, also called “‘Ducal Tender for the Provisioning of Tobacco, Spirits and Liqueurs” (from which comes the Modenese word “paltadóri”, from ‘appaltatori’, i.e. tenderers, used to indicate its workers), was placed in Ganaceto street. In the half of the ‘800 the contract passed by the Duke to the State, the factory was moved and equipped with new machineries so that at the end of ‘800 it became the largest Modena factory with a thousand workers (90% women). Later, the factory continued to grow and to produce until 2002. In 2011, after more than 150 years, the restructuration, that was going to transform the area as we see it today, begun.

MATA, the cultural space inside this area 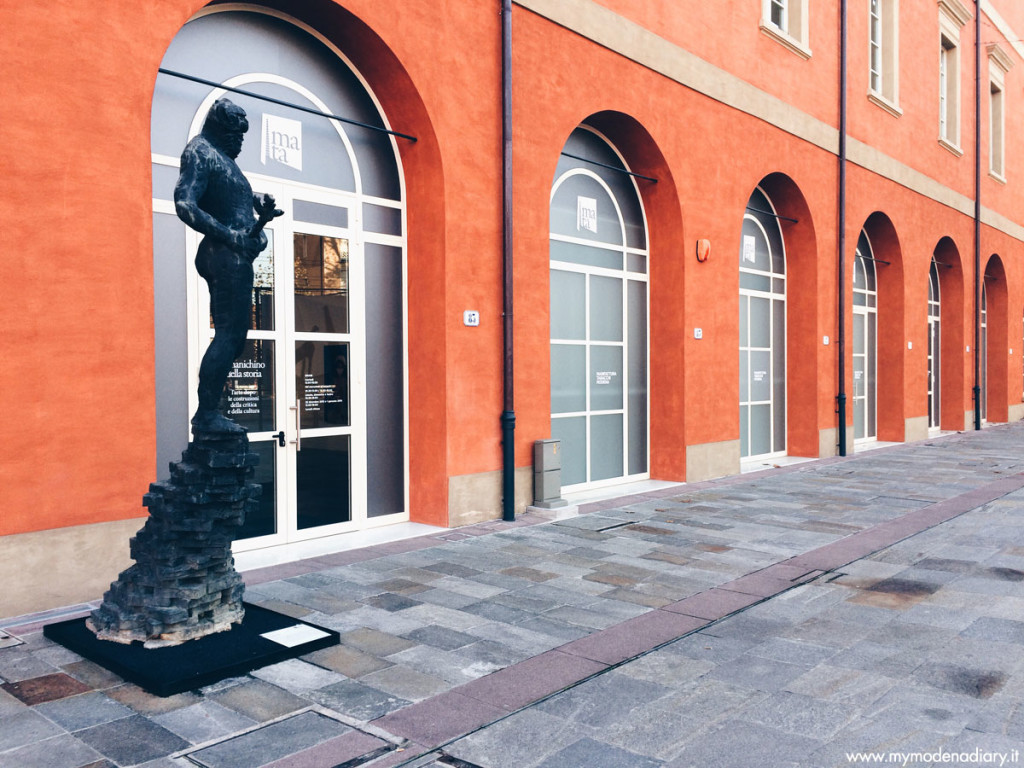 Contemporary art and photography attracts me in a special way and walking around the different rooms of the exhibition is a relaxing way to spend some hours. 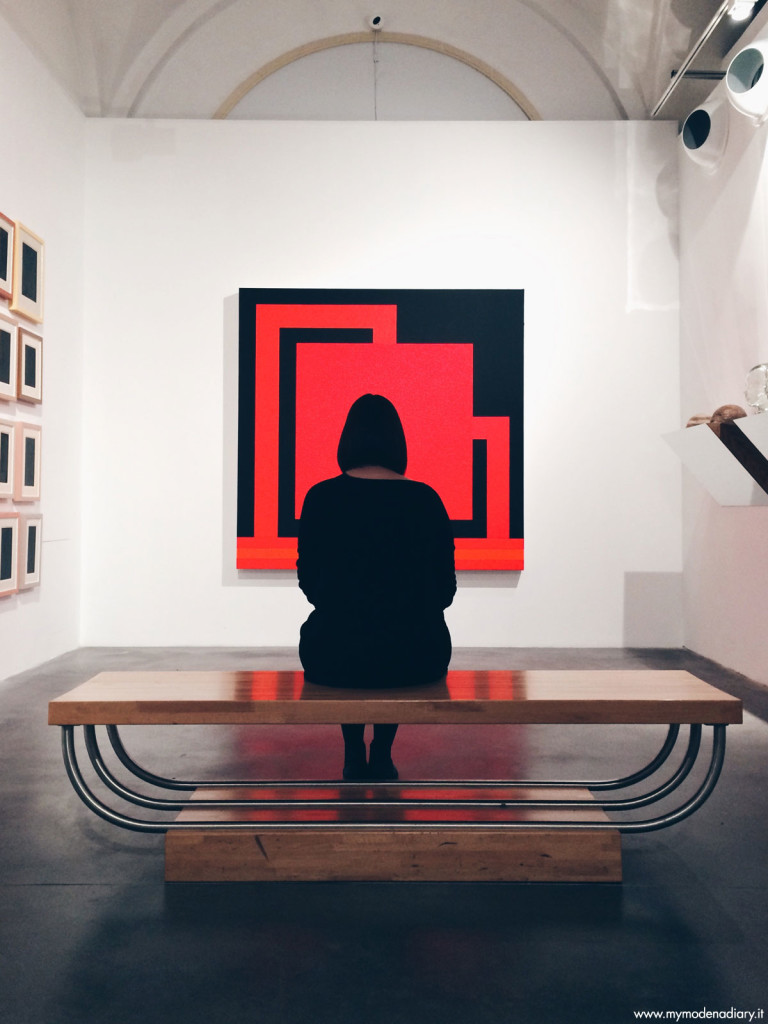 Sitting on a bench to admire the masterpieces take me into a new dimension. I pause on abstract forms and bright colors, and then I get lost in my thoughts. I walk in the different rooms, I look at the masterpieces, I read their descriptions and I take my time, all that I need to “stay with” the masterpiece in front of me. I remain listening to the feelings that cause in me. Have you ever tried? Both the masterpiece and the photos tell us things, they trigger us in thoughts and emotions. You have just to stop for a moment and listen.

It’s nice to know that there are places like the MATA in the city. Places where art and culture are the hosts. Places to visit, where to stop for a moment and reflect, where to abandon your mind in oder to open your horizons to new perspectives.

My story of MATA is also on Steller:

Tags | Exhibitions in Modena, To do in modena
0 0 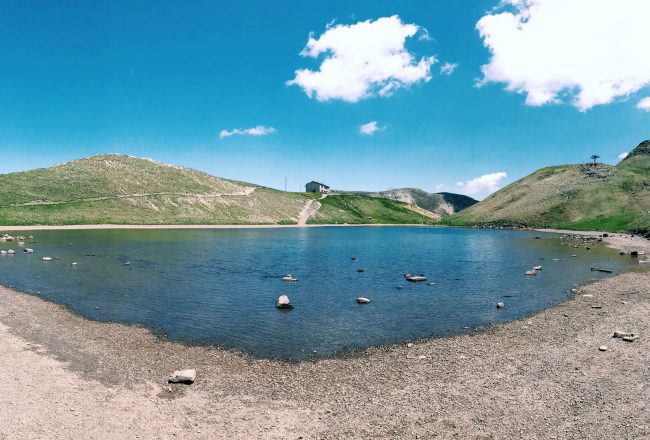 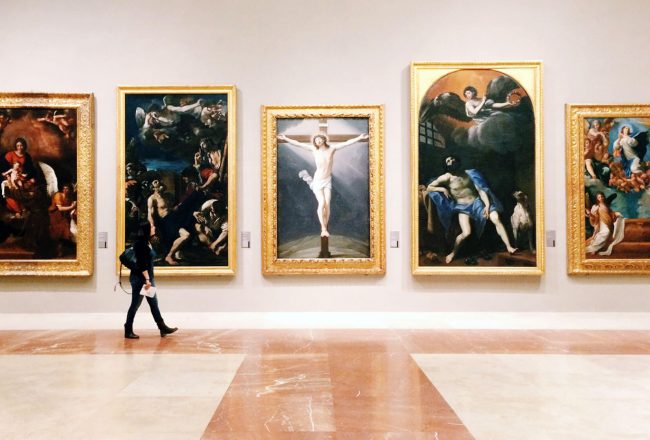 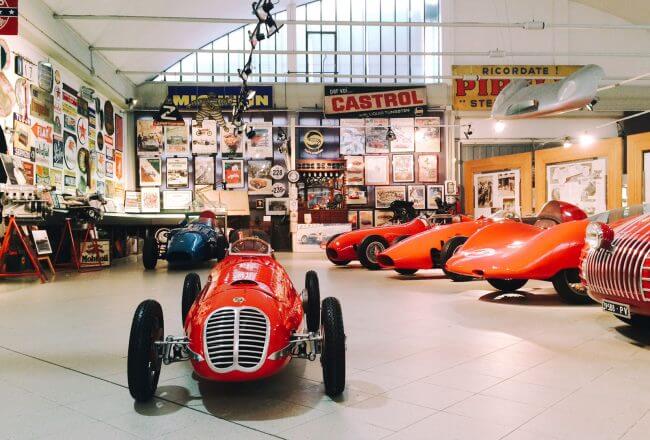