Posts for Suggested Tours in Modena 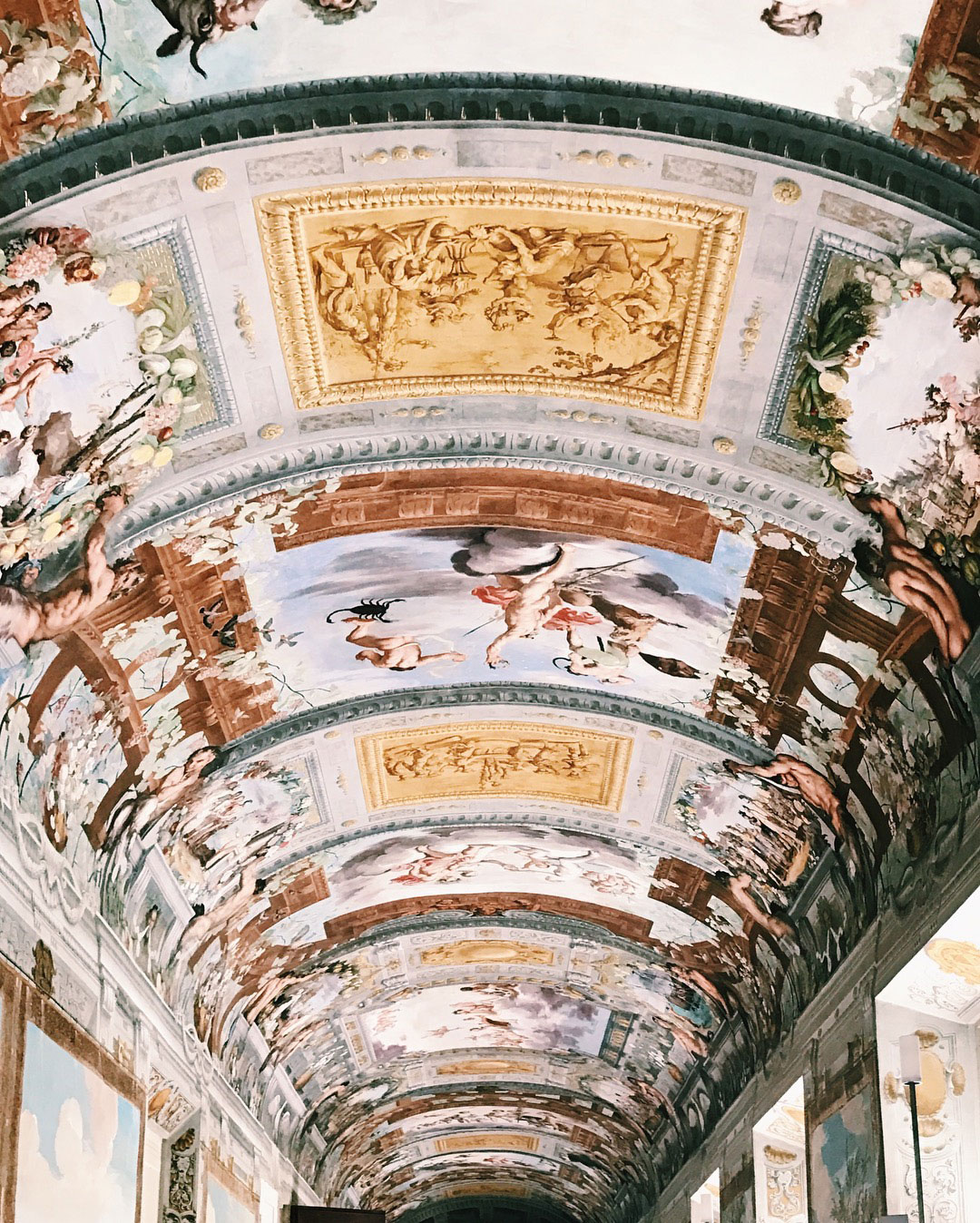 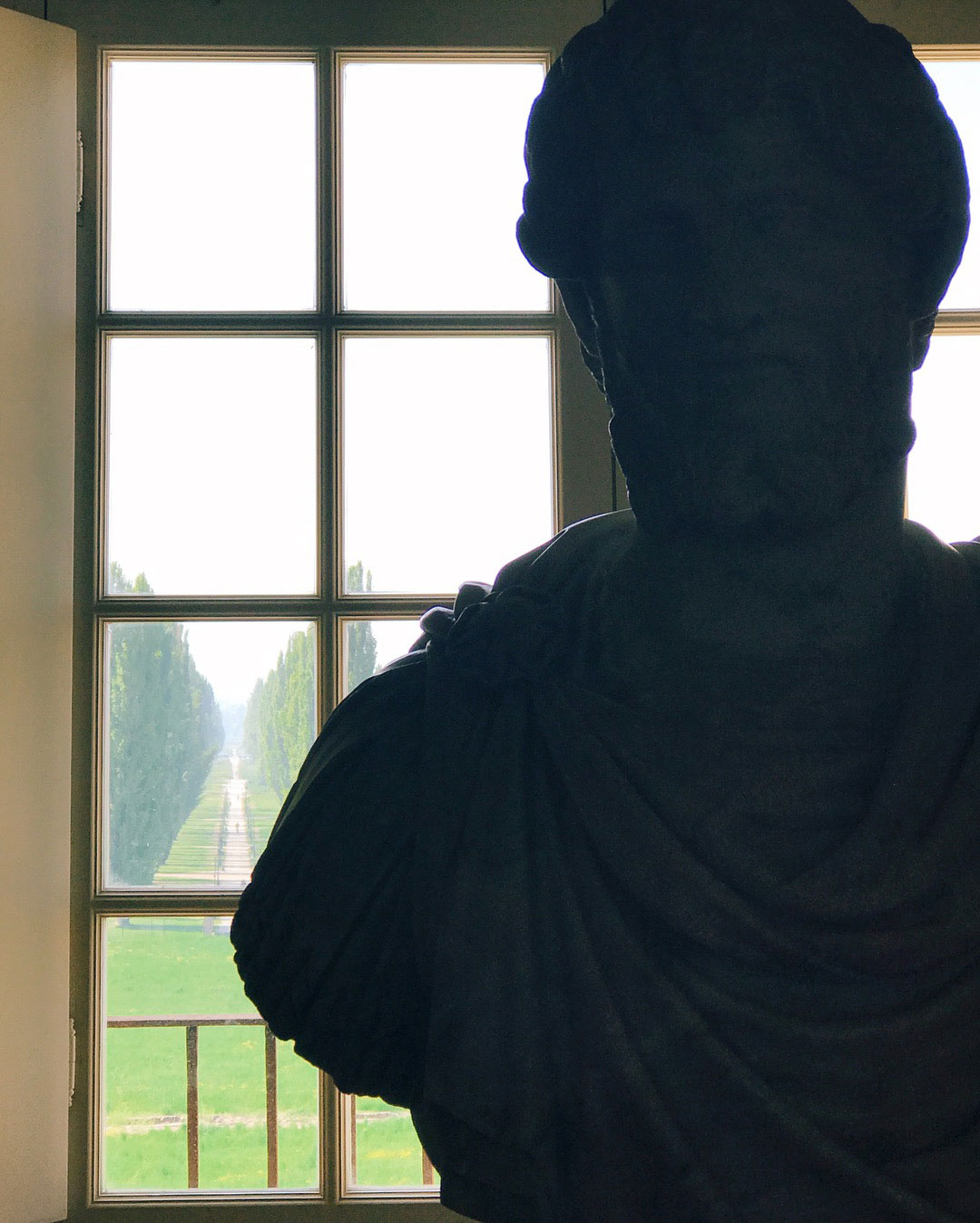 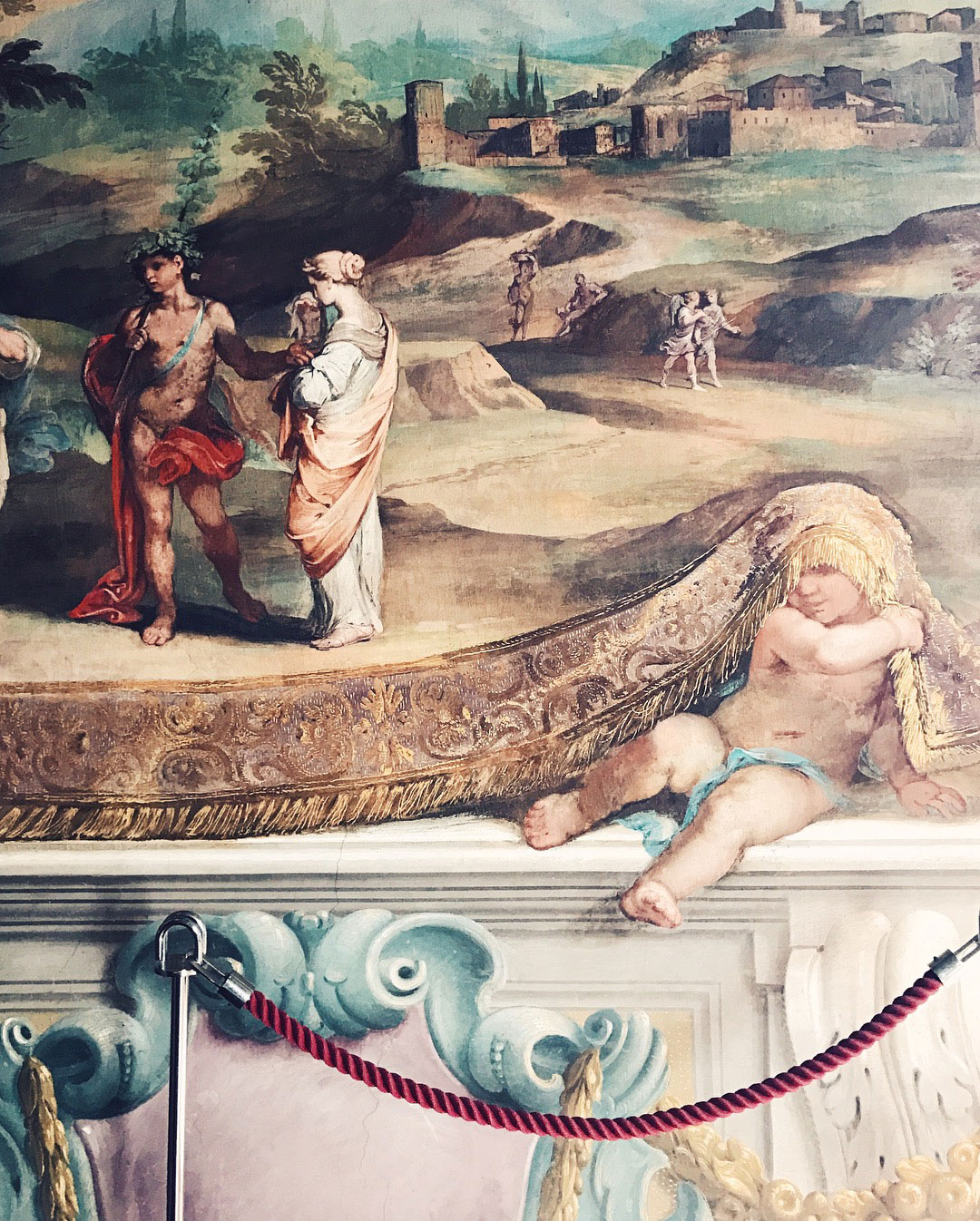 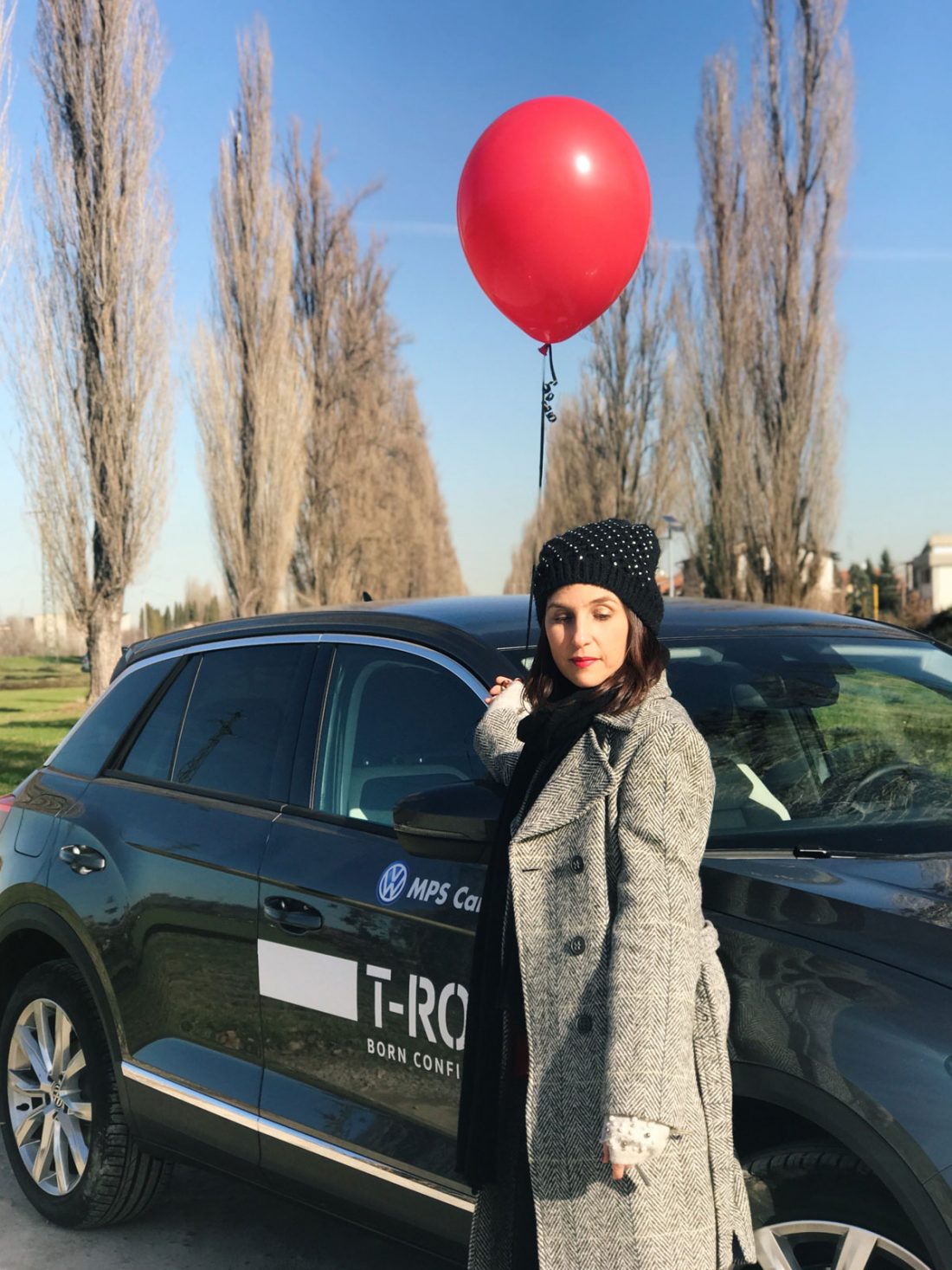 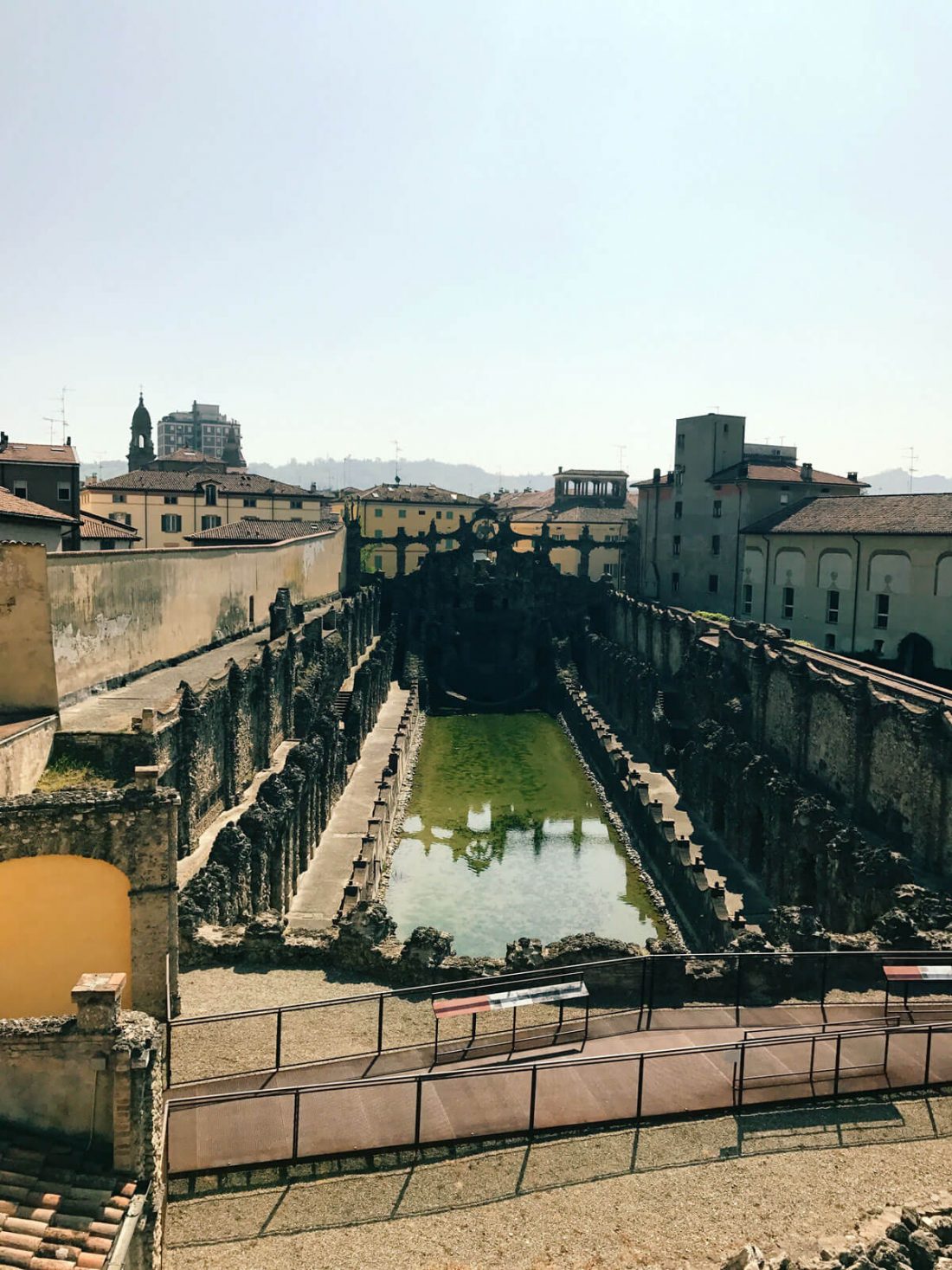 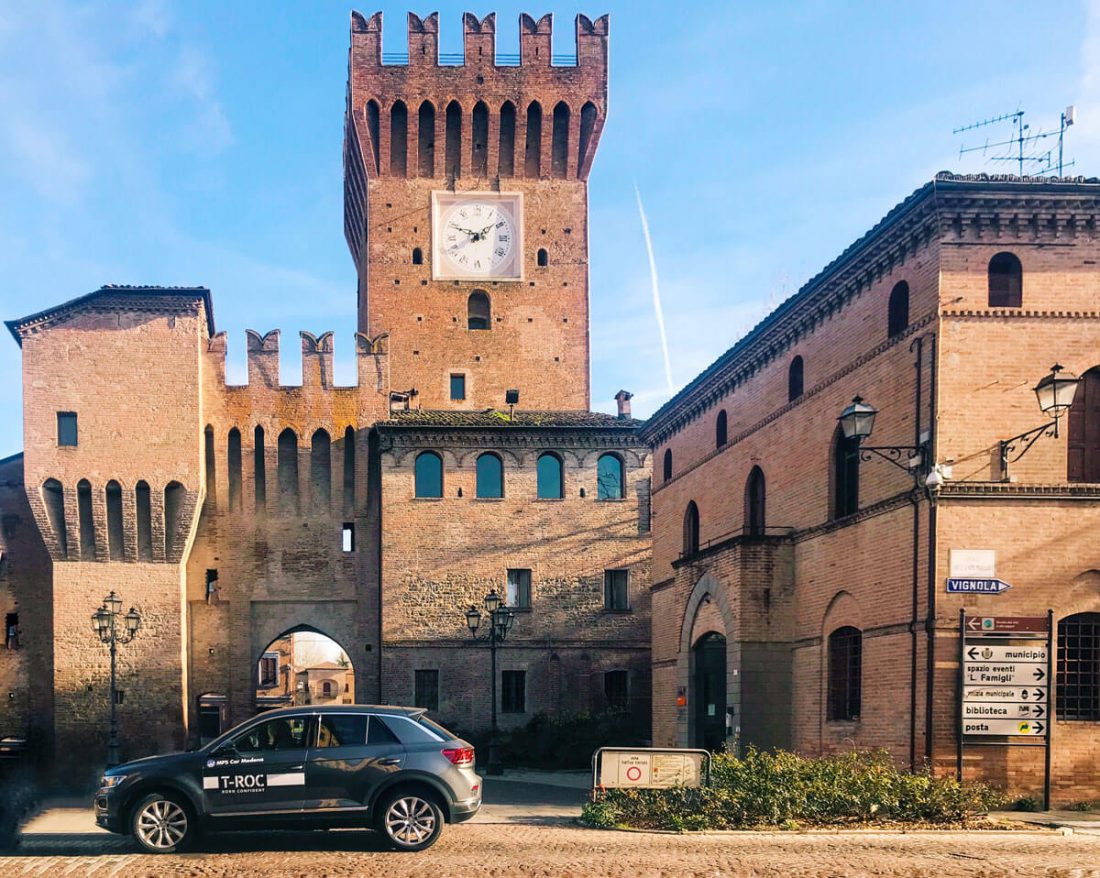 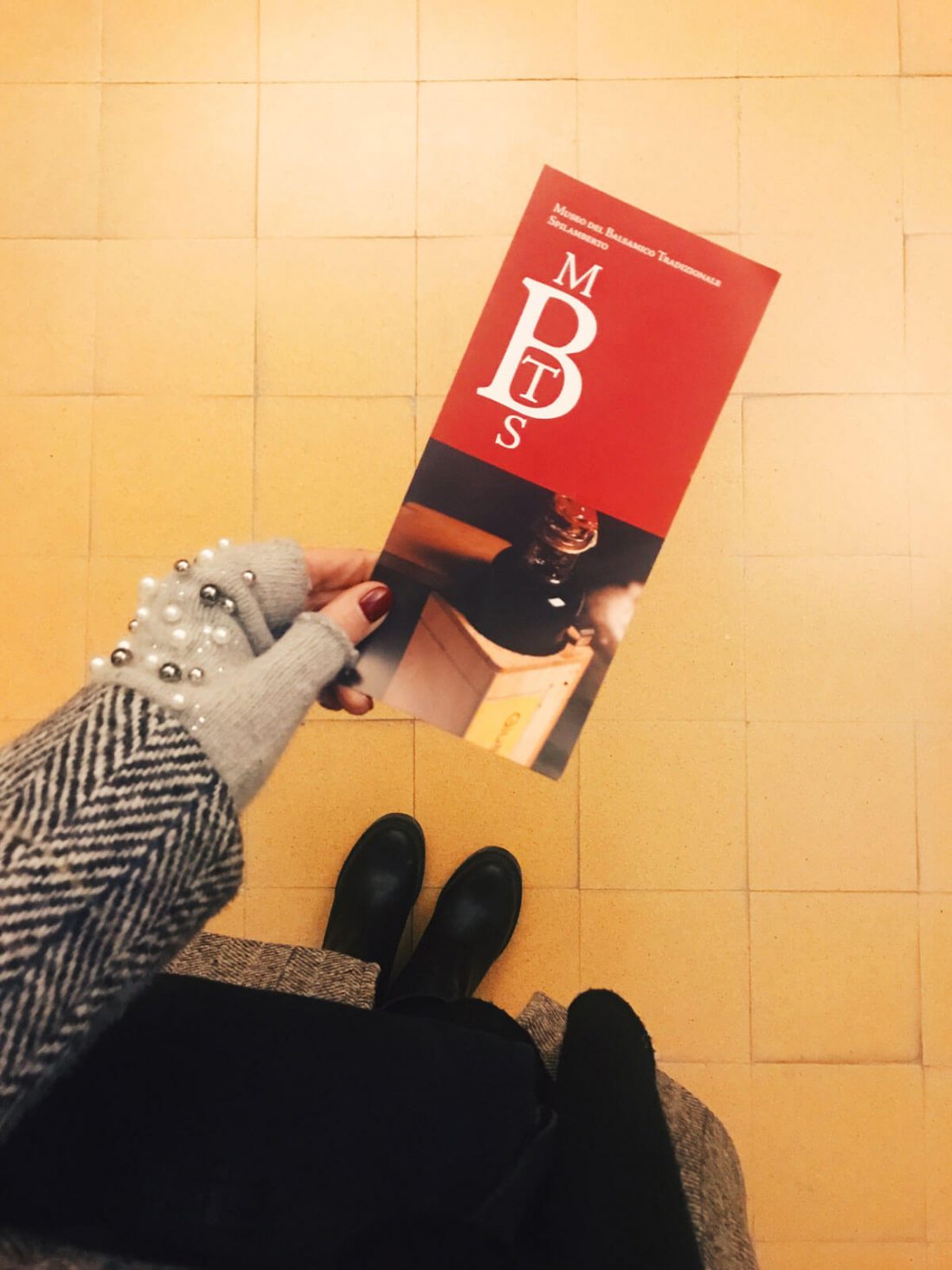 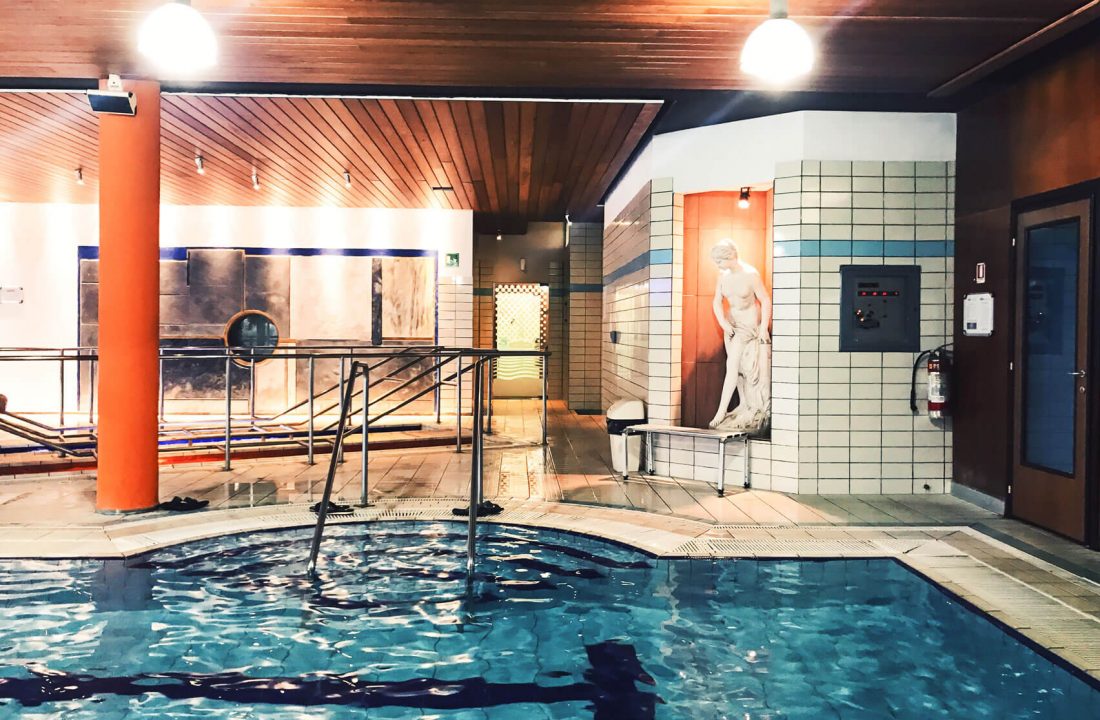 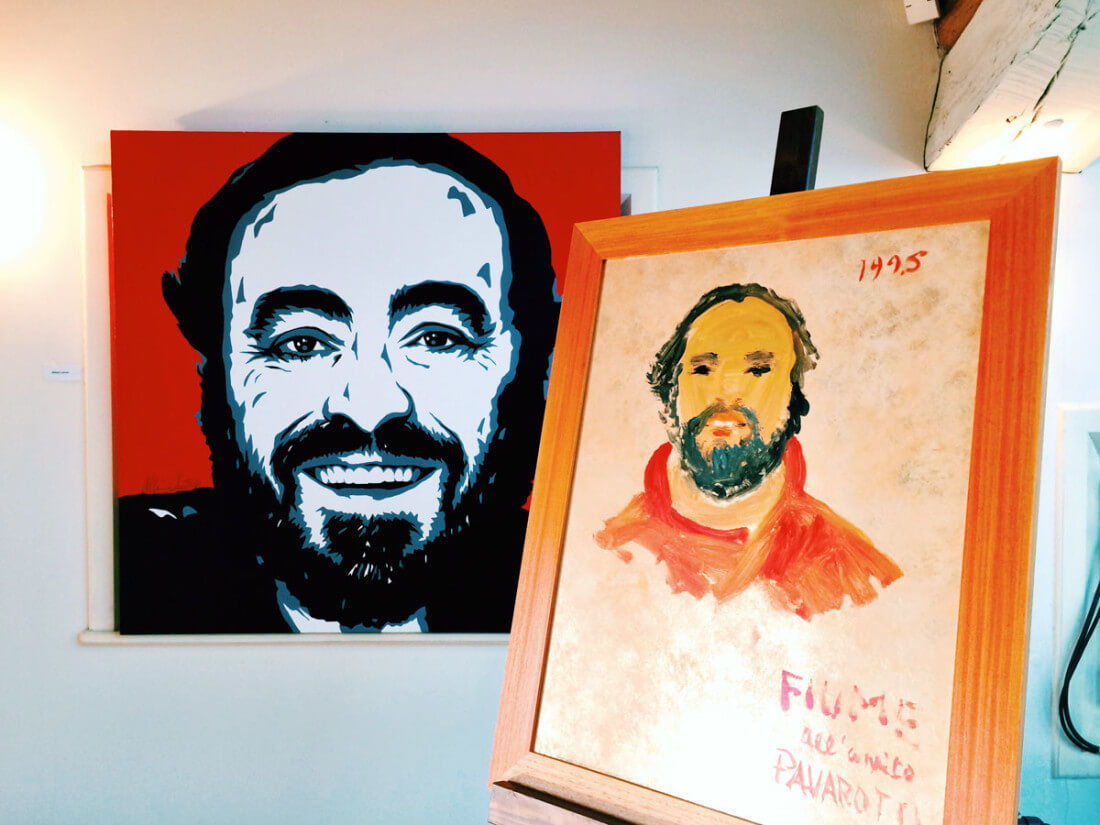 Have you ever wondered what character has your city?  Do you think it is possible to identify its different distinctive features? I think it is.
I’ve always thought that cities, like humans, had a different character that could be captured in certain places and doing certain experiences.
So, in order to organize a tour of Modena made of 5 stops, I’ve tried to think about my city as a real person, whose character is composed of different personalities. Then, I tell you of 5 shades of Modena, 5 experiences that I had having a tour on my territory accompanied by the new T-Roc, in collaboration with Volkswagen MPS Car Modena.

END_OF_DOCUMENT_TOKEN_TO_BE_REPLACED 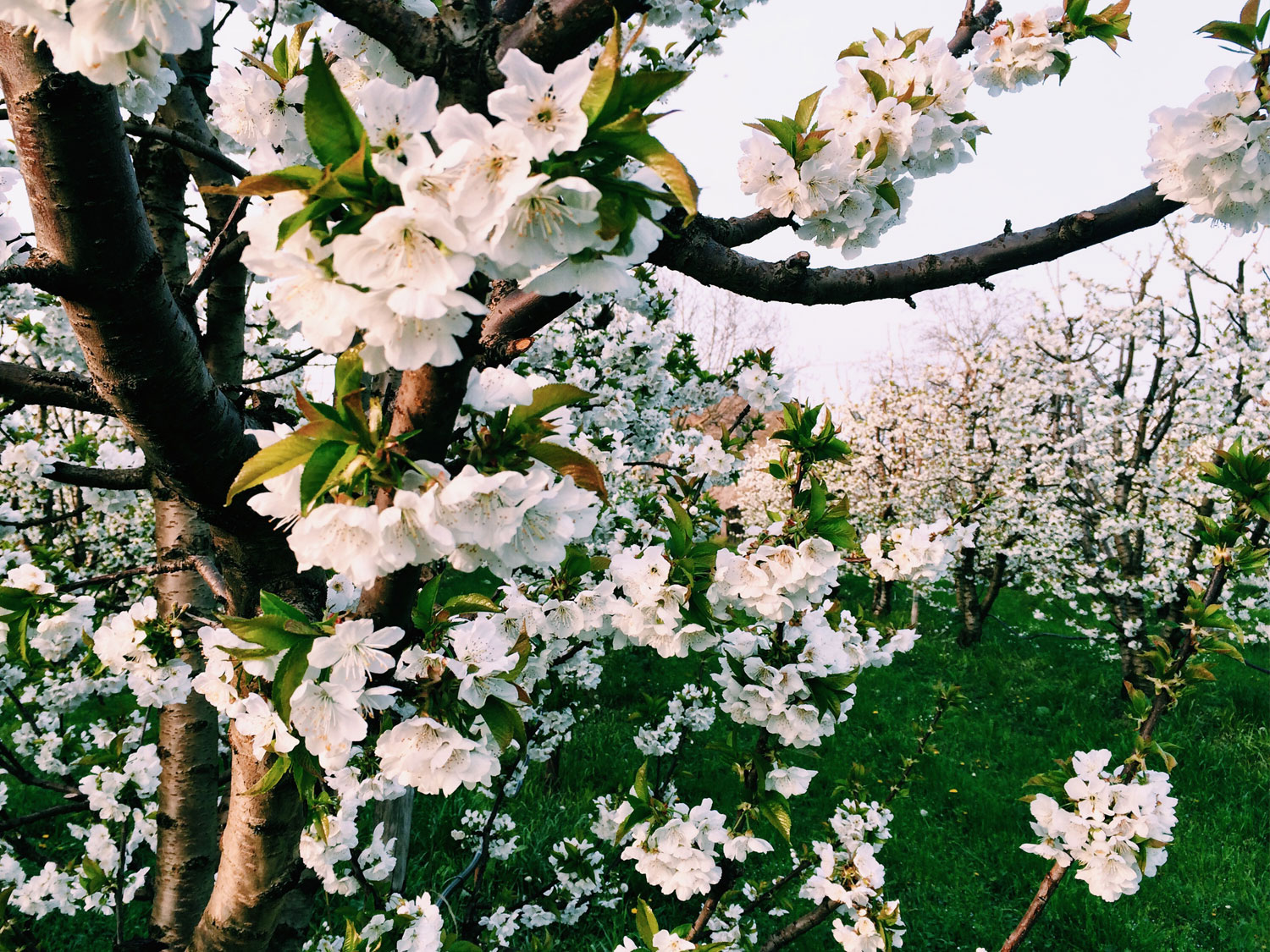 Spring has arrived and with it the desire to revive public spaces, enjoying the open air during these beautiful sunny days.
This season (definitely my favorite to enjoy my city) brings with it a feeling of awakening, of rebirth, that you can breathe walking through the streets of Modena. Therefore, I’ve thought to tell you 3 things I love to do during springtime.

END_OF_DOCUMENT_TOKEN_TO_BE_REPLACED

Christmas in Modena: 7 ideas to enjoy this season 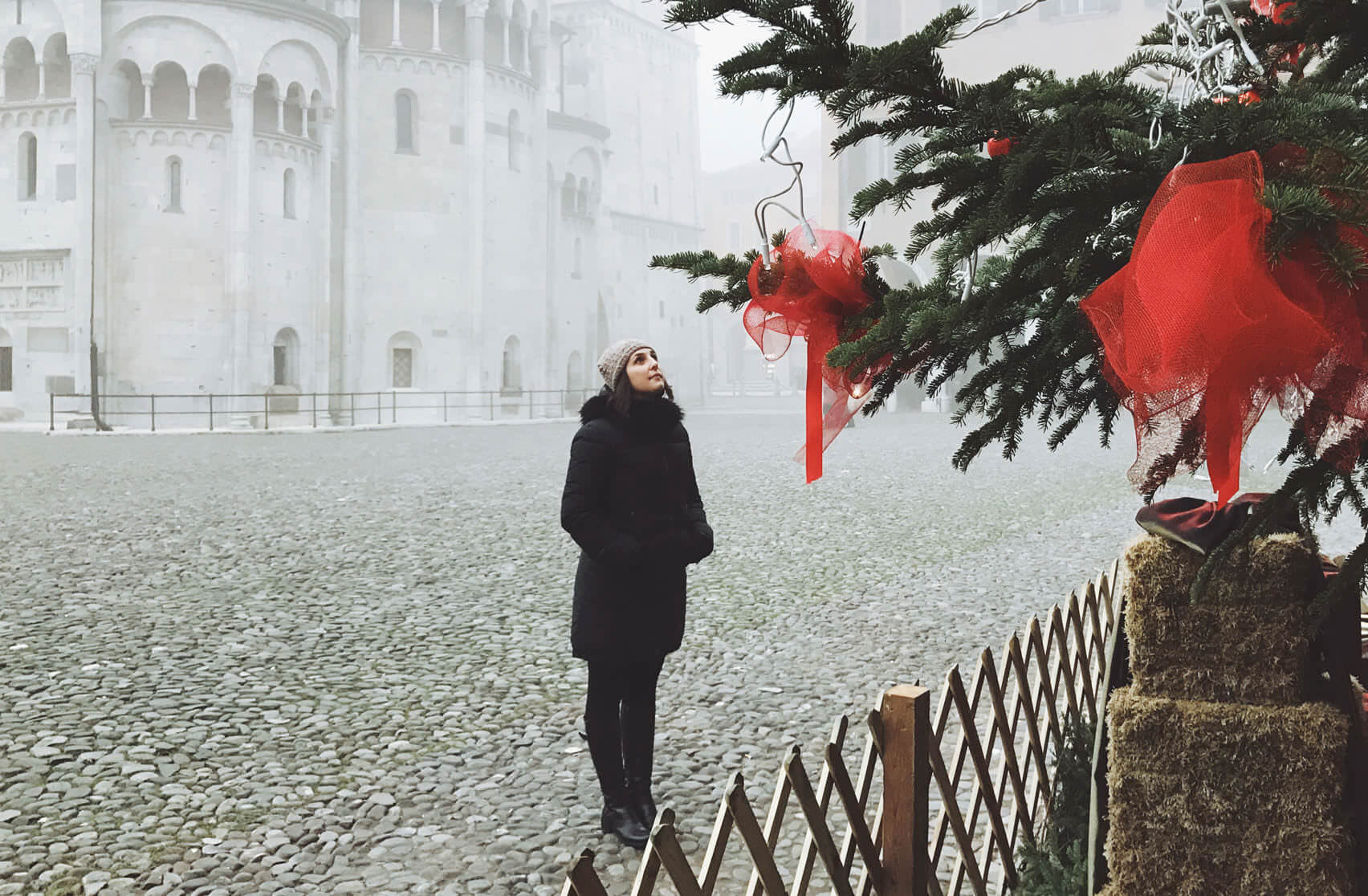 Time flies as usual and just a few days miss at Christmas. It seems yesterday that I wrote about Christmas in the city. Now, I am back again with a special blog post dedicated to this time of the year where I’ve collected some ideas to give you in order to live Christmas in Modena in the best way.

END_OF_DOCUMENT_TOKEN_TO_BE_REPLACED 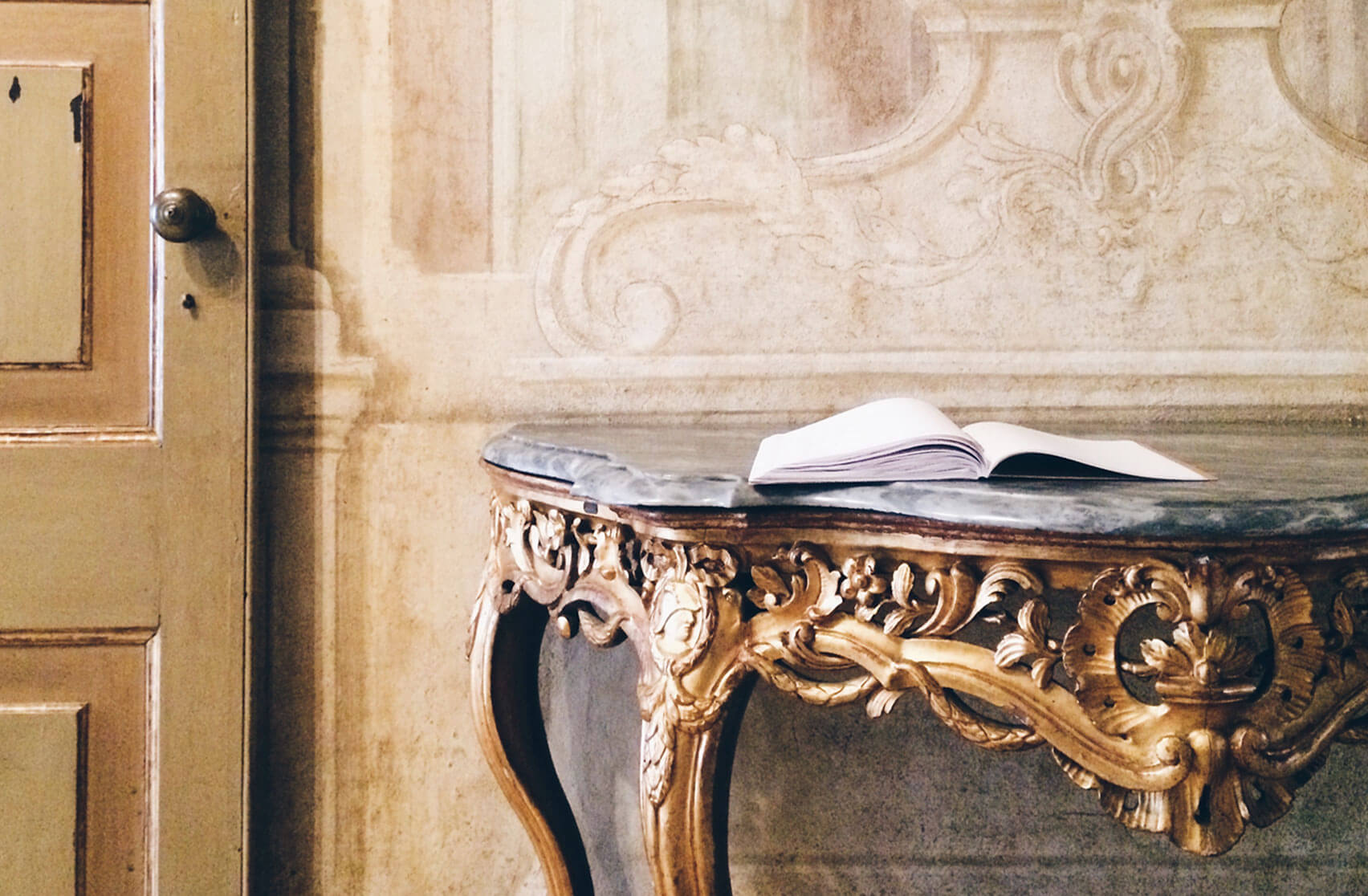 This was not the first time I visited the rooms of “Palazzo Comunale” (the City Hall of Modena). I was there in different occasions mostly celebratory and formal like weddings. Perhaps many people don’t know that it’s possible to visit these rooms almost every day of the week and the entrance is free. Therefore, a visit here is a “must” both for tourists and for citizens 🙂

END_OF_DOCUMENT_TOKEN_TO_BE_REPLACED 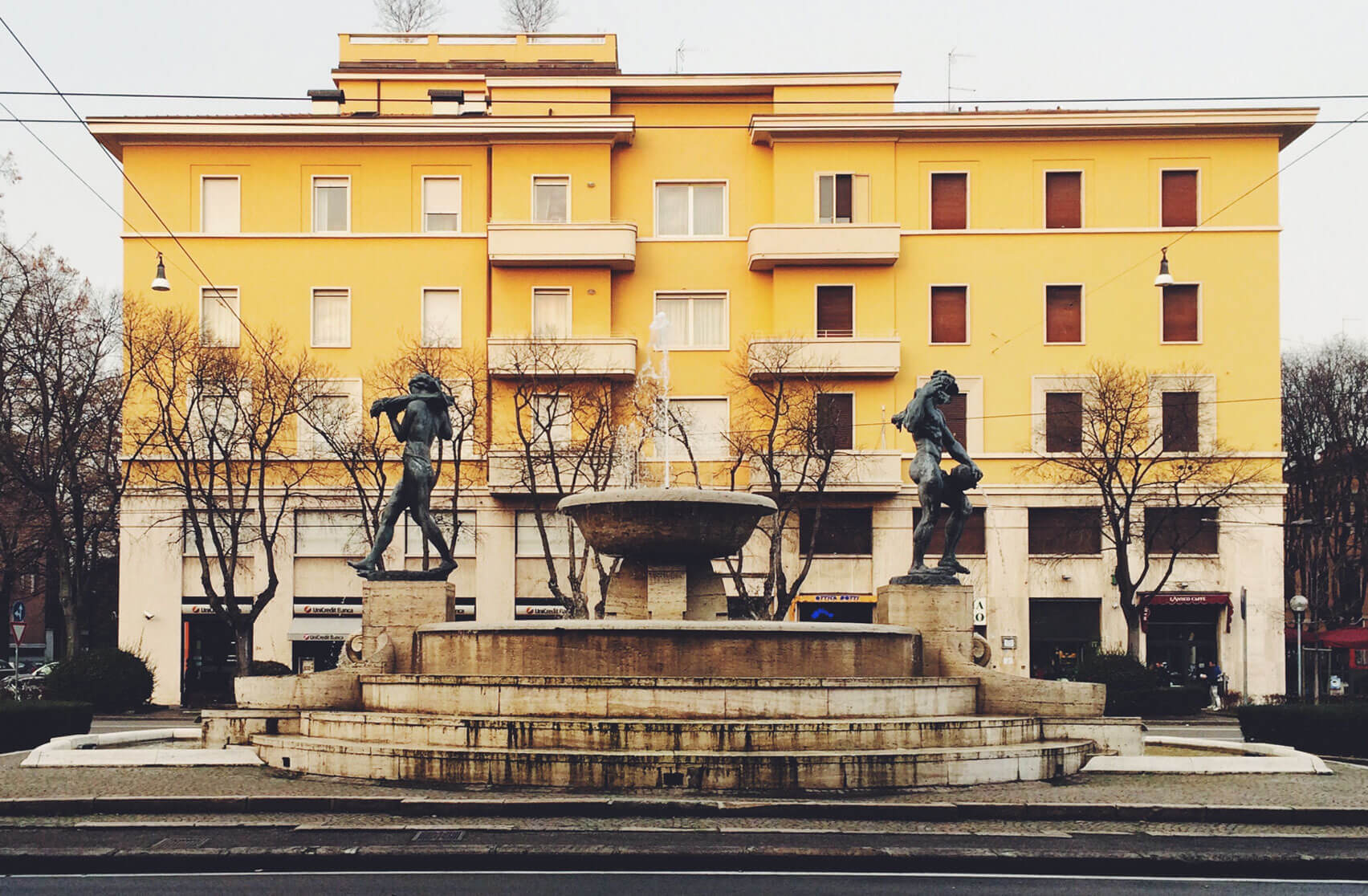 It’s incredible to think how Modena in the past was a city of waterways, like a little Venice!
A few time ago I made great tour following the route of the waterways that once flowed into the city.
I learned a lot of things that I want to tell you 🙂

END_OF_DOCUMENT_TOKEN_TO_BE_REPLACED

A day at the Albinelli Market, the historical market of Modena 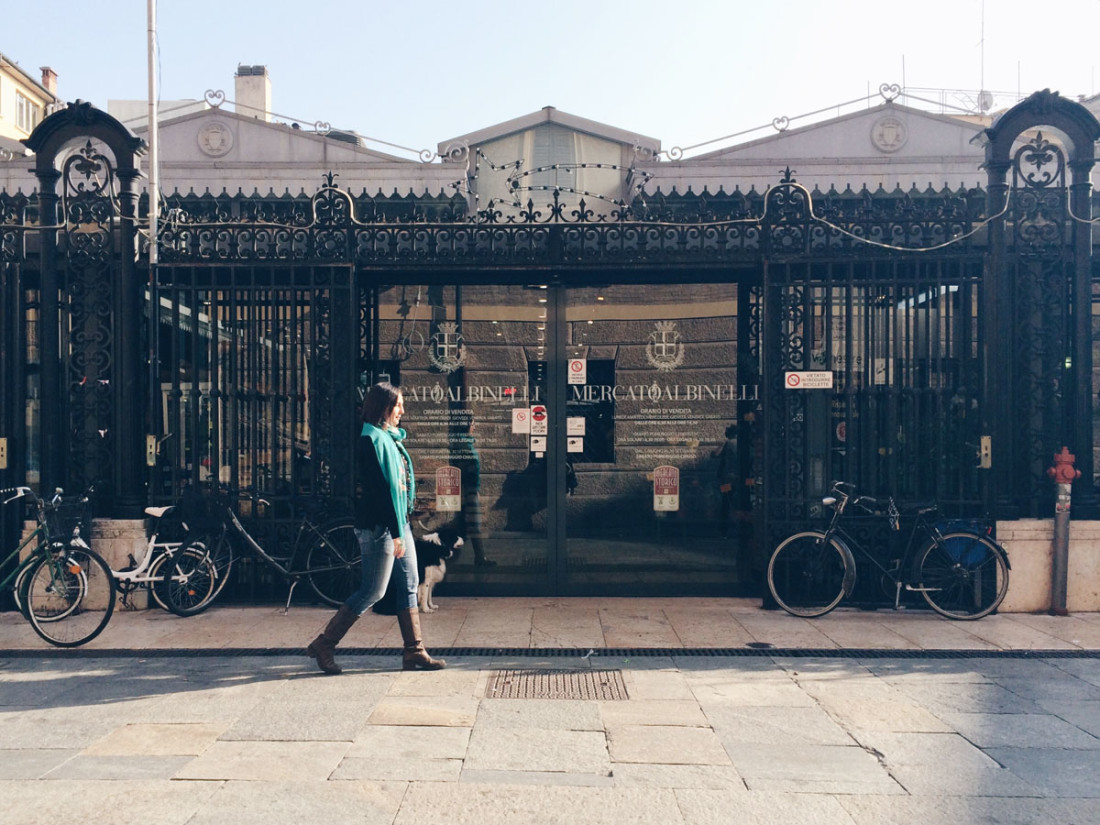 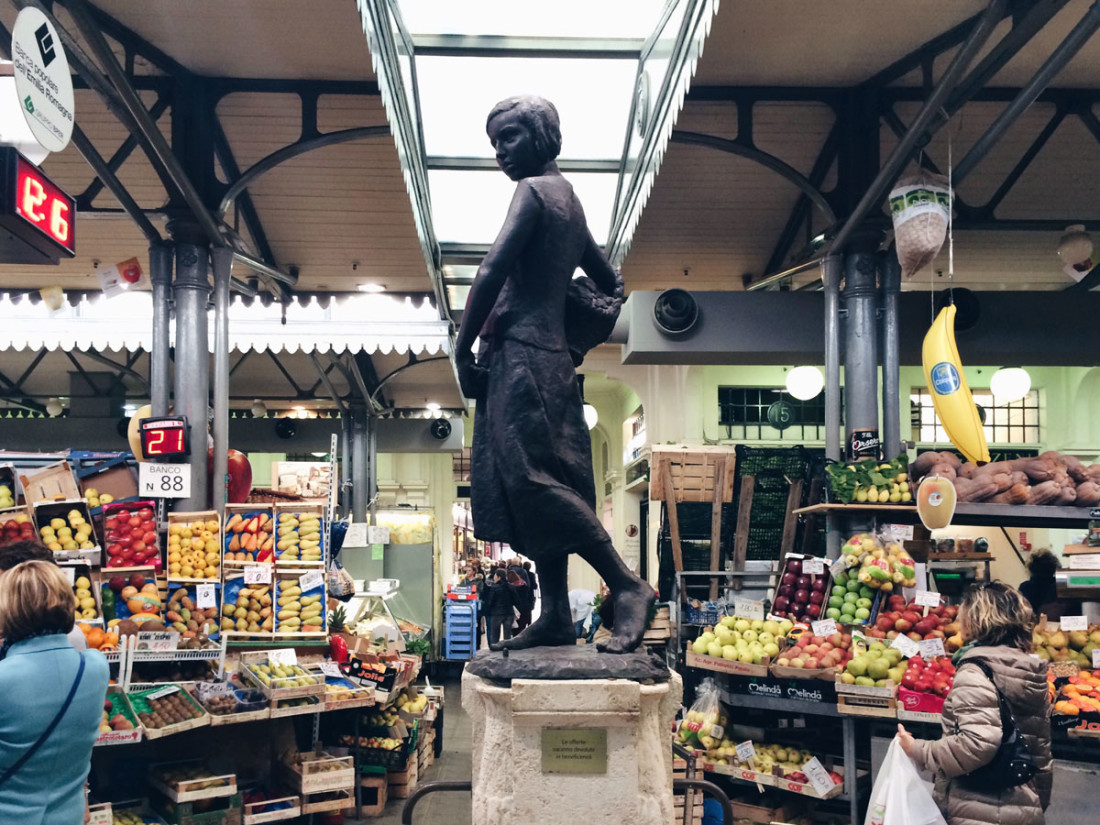 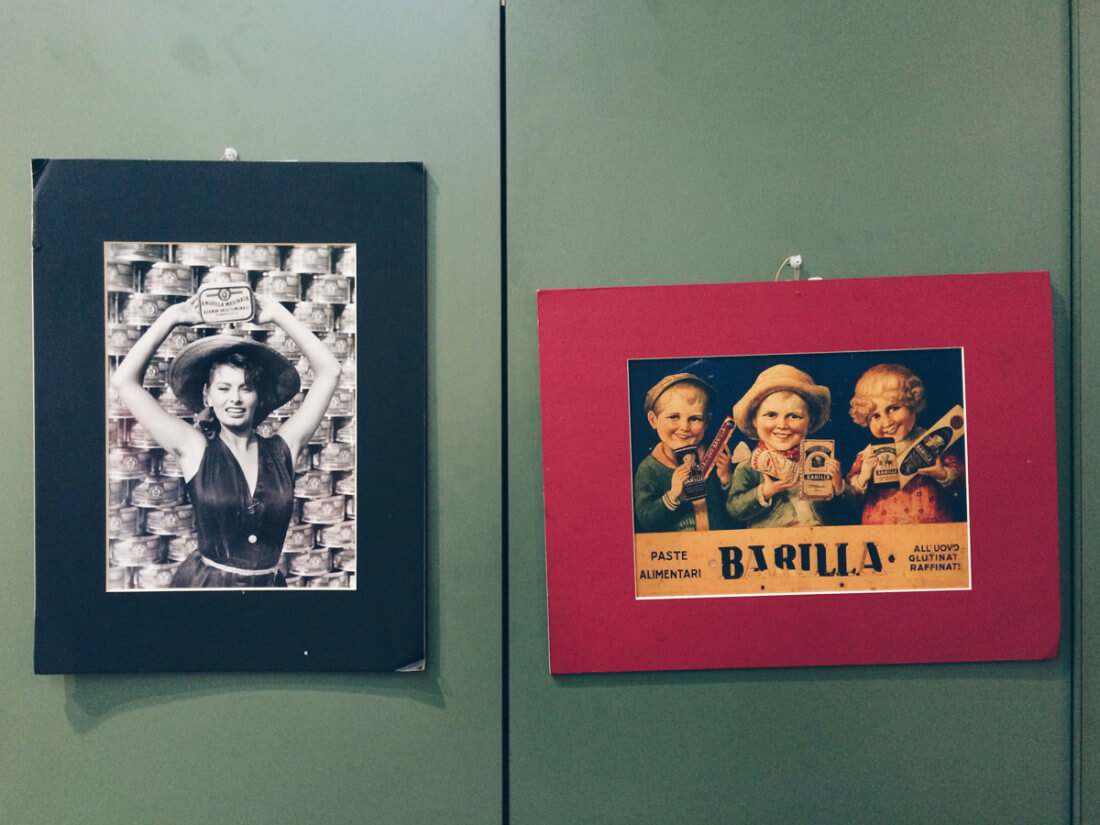 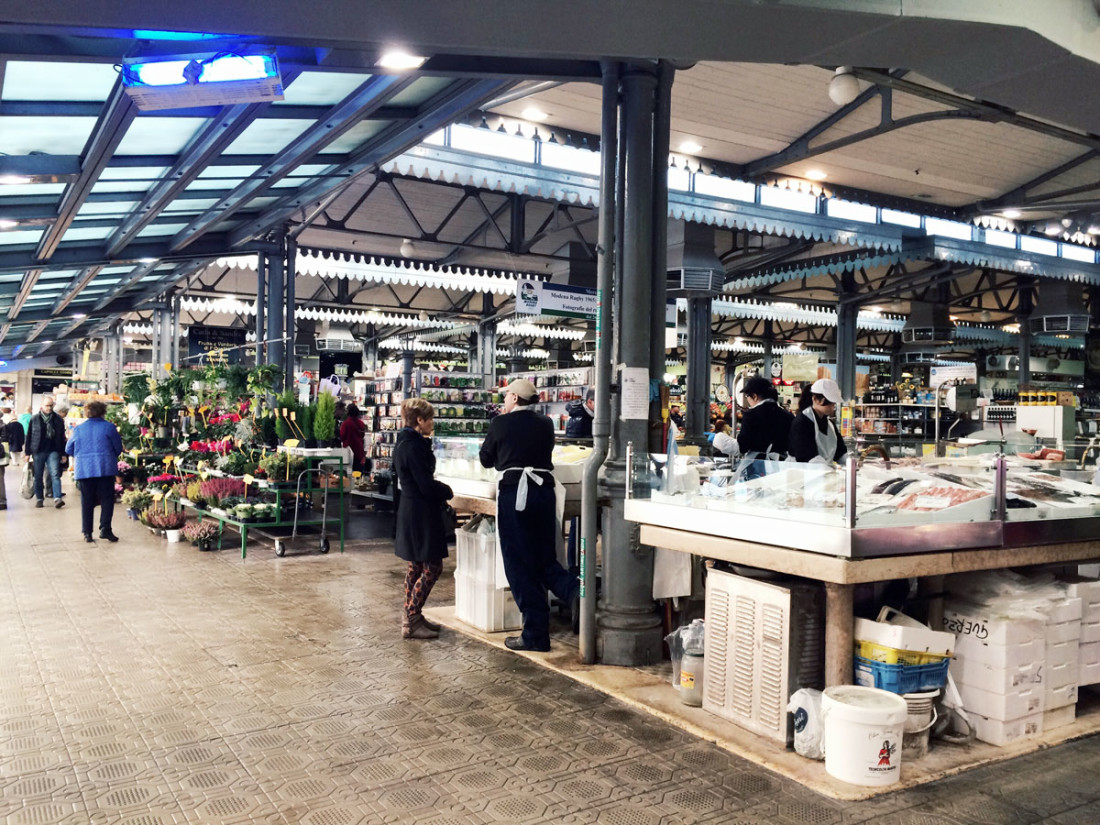 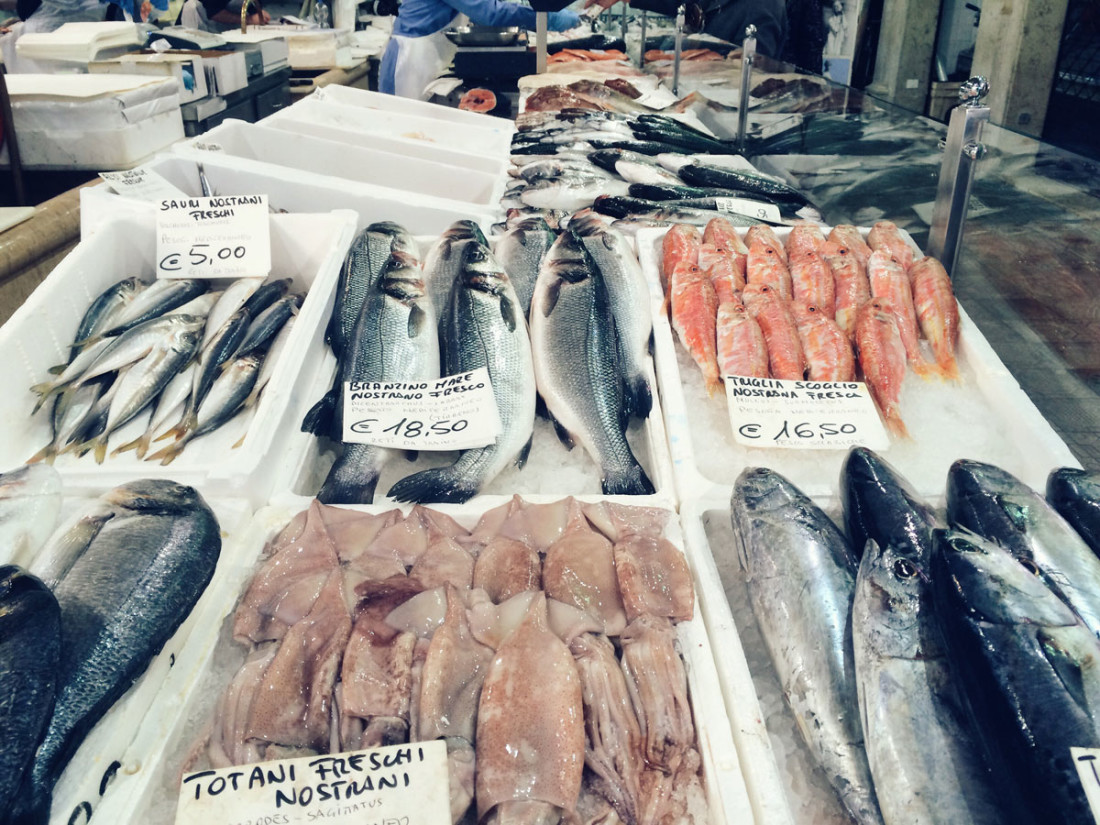 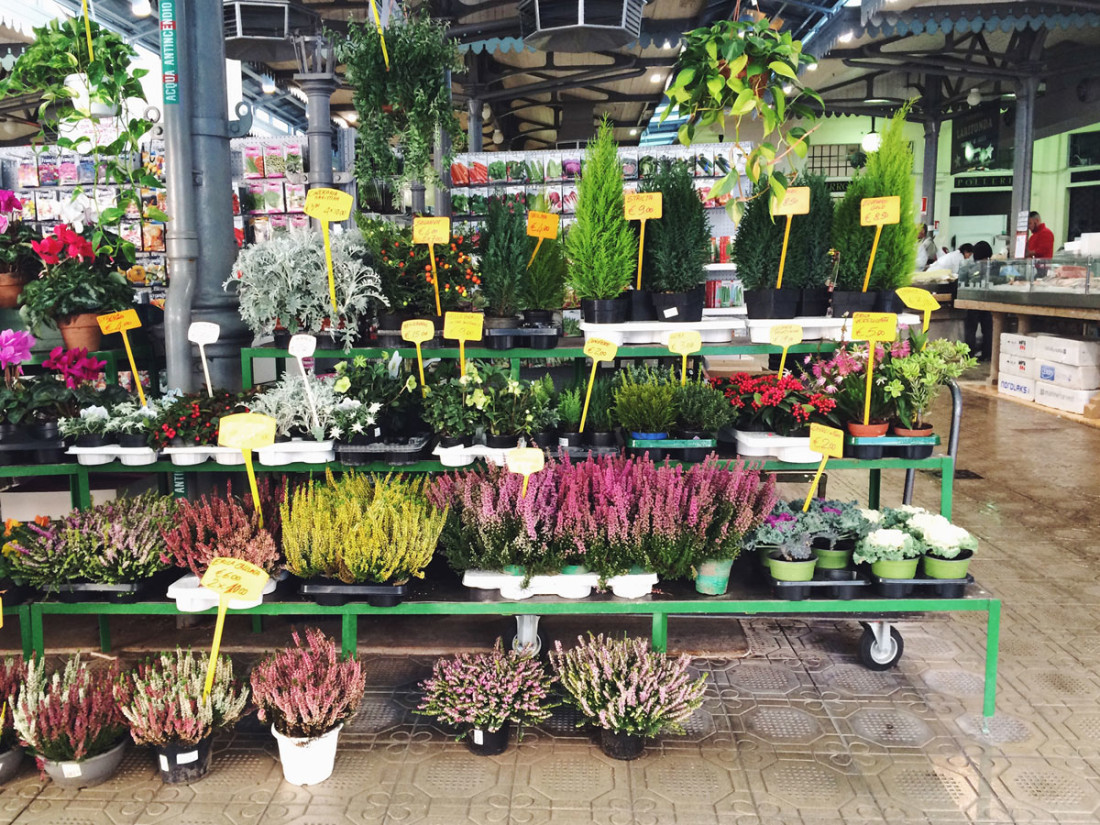 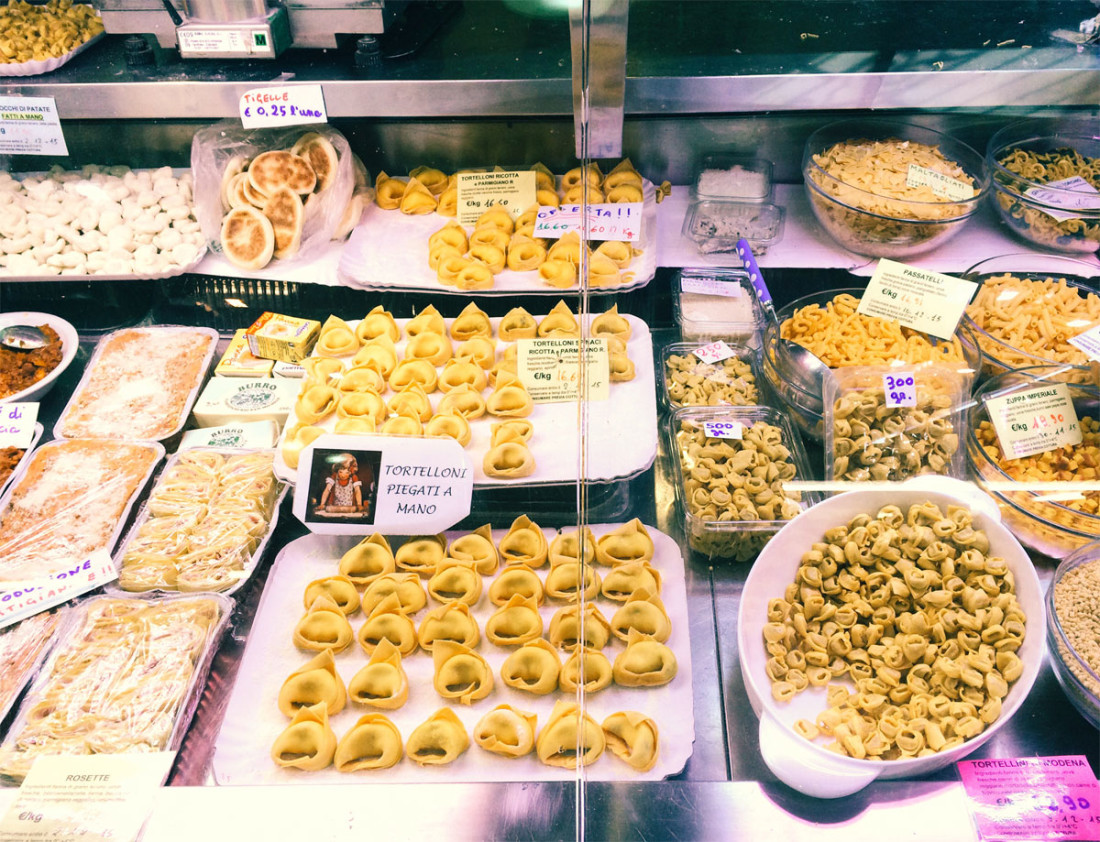 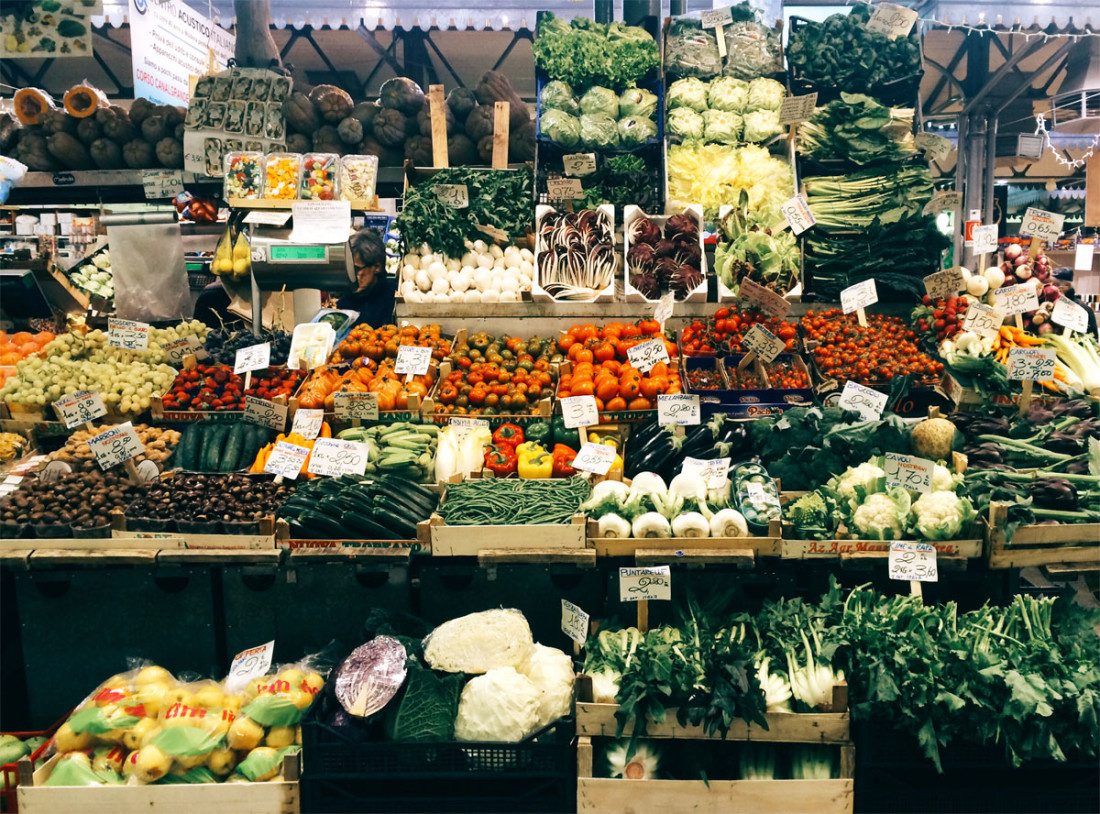 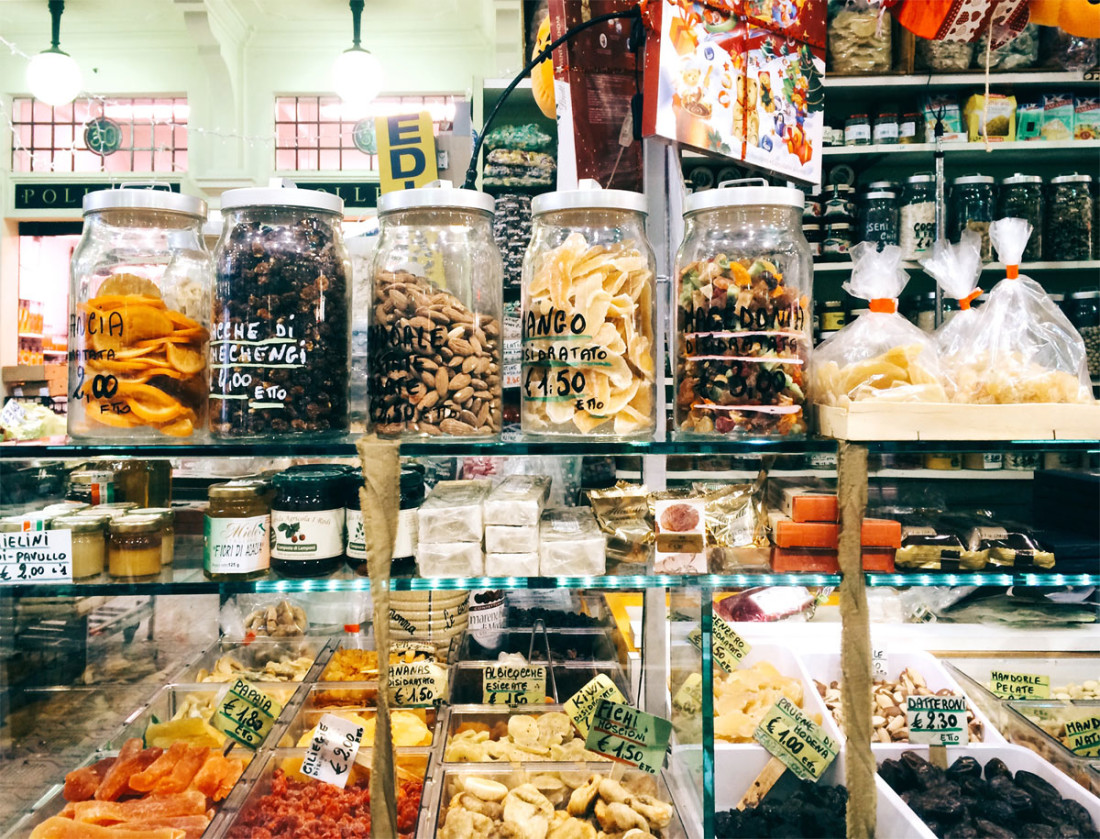 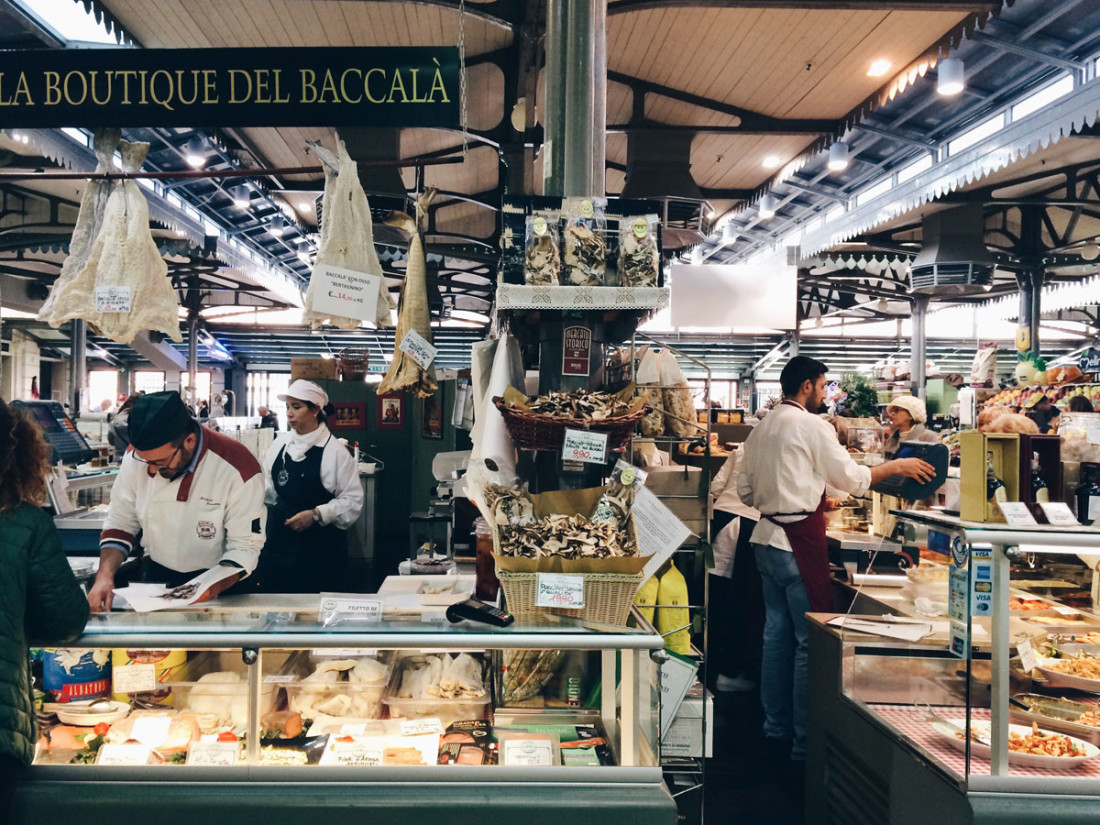 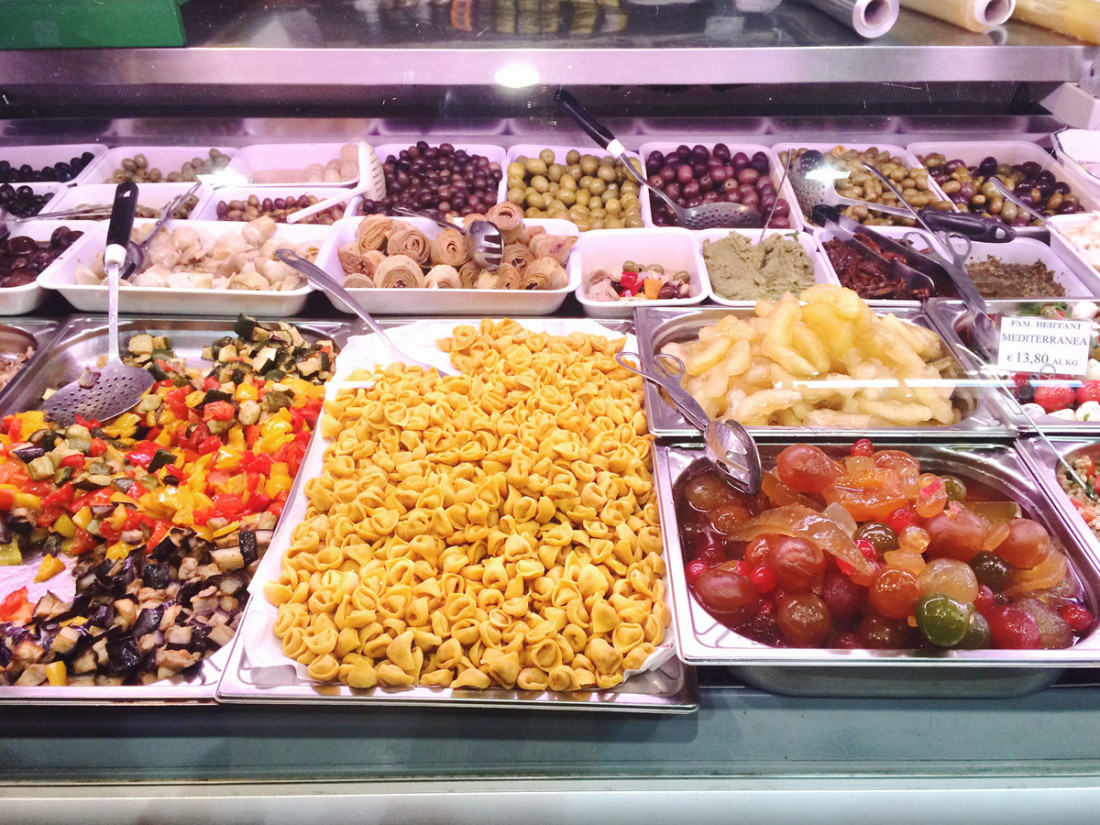 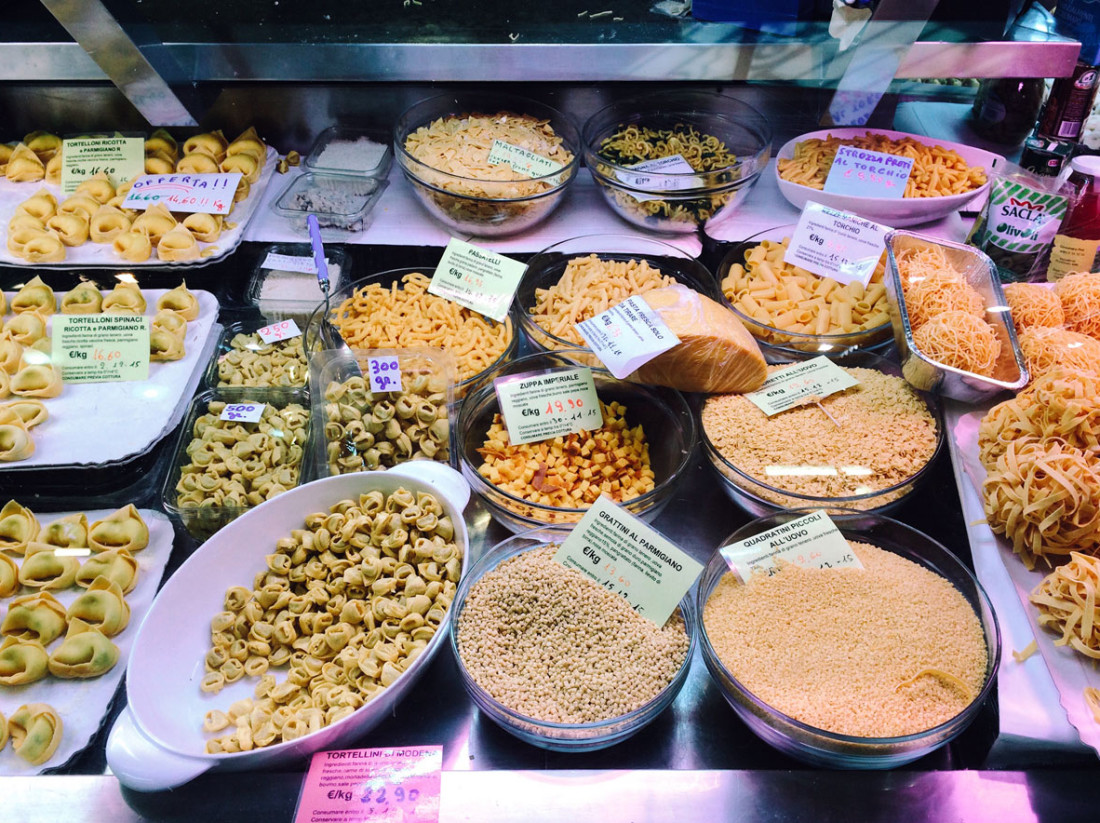 The Albinelli Market is absolutely one of the visits to do if you decide to come to Modena. It is one of my favorite places in the city that I try to visit as often as possible. Usually I go there on Saturday morning, when I have more time, both for shopping and for enjoying the magic atmosphere that you can breathe inside. This market is “the place” of tradition, where the Modenese values ​​of culture and gastronomy find their highest expression.

END_OF_DOCUMENT_TOKEN_TO_BE_REPLACED


Error: API requests are being delayed. New posts will not be retrieved.

Error: API requests are being delayed for this account. New posts will not be retrieved.