Autumn in the city: let’s enjoy the park! 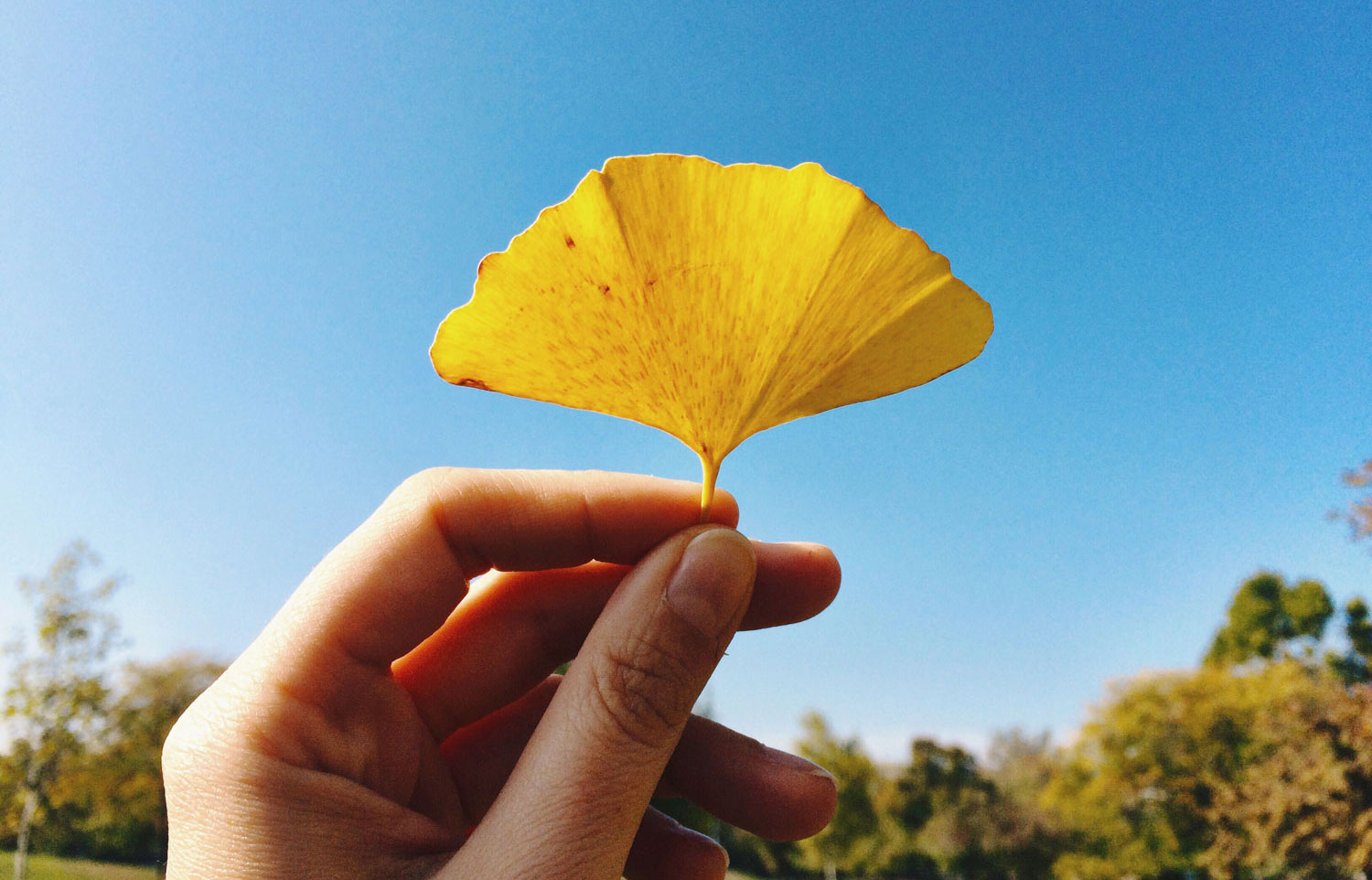 Do you know those beautiful autumnal Sundays when you wake up and the sun is shining in the sky?
I think that these are the days when the nostalgia for the summer and for its unmistakable colours gives way to that feeling of discovery that makes me love also the coldest seasons! 😉

When the desire to go out for a ride assails you, what is nicer than visiting one of the parks of the city in order to take some pictures? 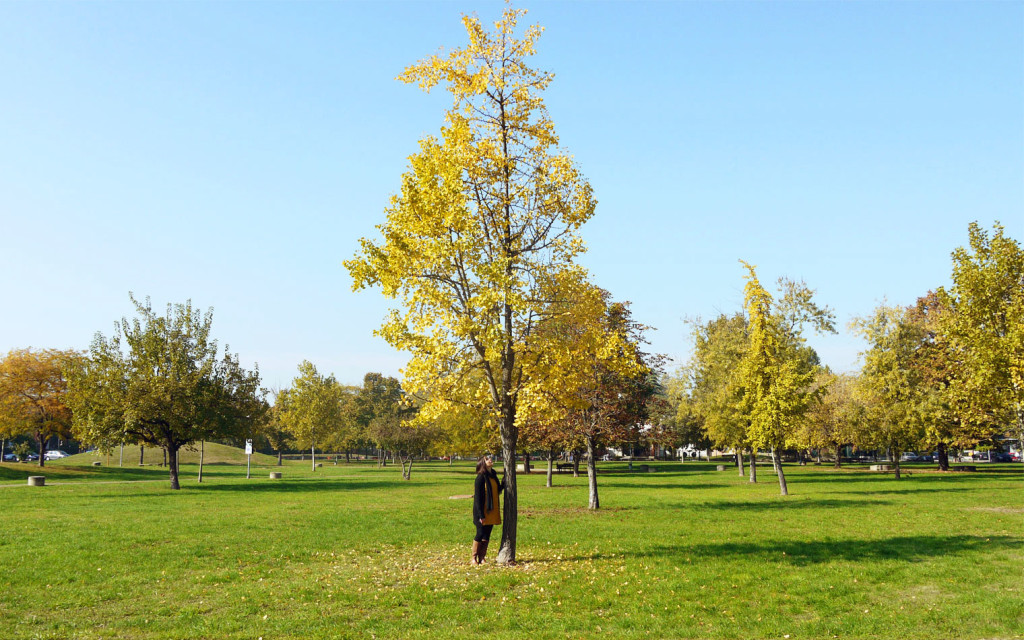 So, with my camera and Iphone, I chose to go in one of the parks closer to my home, the Amendola’s Park.

The Amendola’s Park is the classic park “on the doorstep“, frequented by Modena’s citizens in many occasions of the year.
I have many memories linked to it: I remember like it was yesterday when I was a young girl and with my volleyball team we began our physical training there every beginning of September. The park rides stressed the length of our runs and its hills the sprints up and down… a real effort! 🙂

The Amendola’s Park is,  in fact, one of the favorite parks of runners but also of families for its outdoor play areas and its lakes inhabited by flocks of adorable ducks.

Built in 1981, it’s equipped with various play areas, benches and tables, two small lakes, open spaces and bike paths, bars, a soccer field, a volleyball court and a fitness trail.
In short, a real “green lung” in a central area of the city which in autumn dyes itself with yellow and red colours. A feast for the eyes and for the spirit! 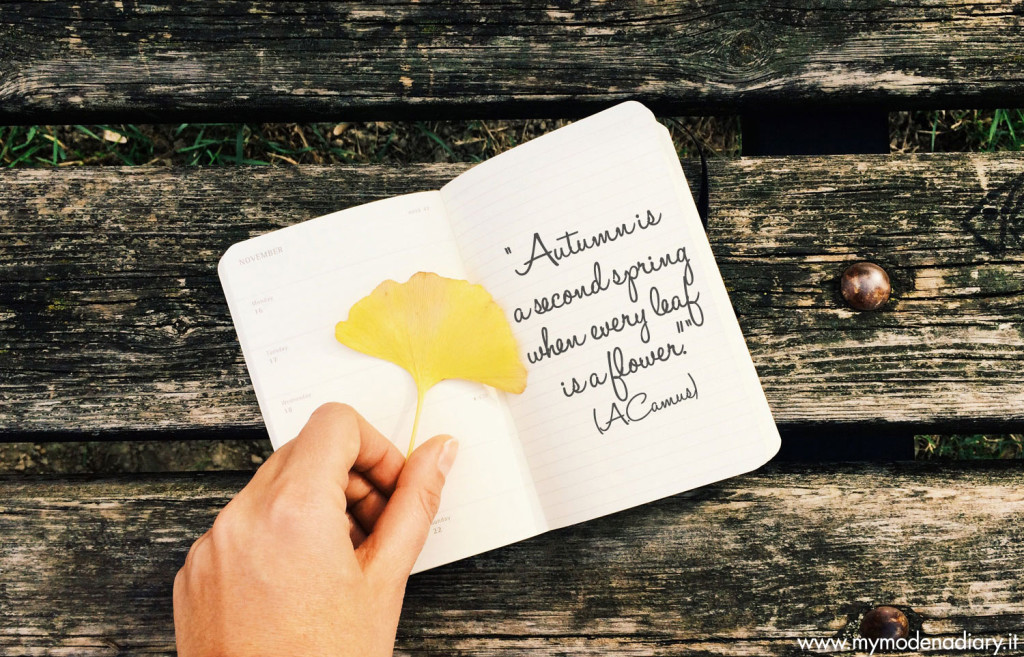 I took a lot of photos: nature exploded with colours! I collected them in a new story on Steller: 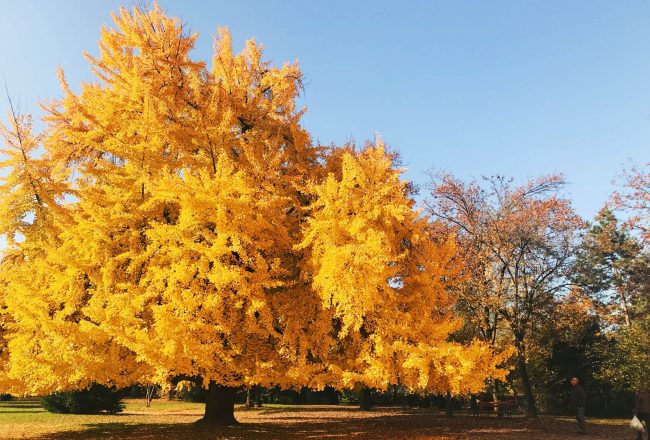